In pictures: These are the best wildlife photos submitted to the BC SPCA this year 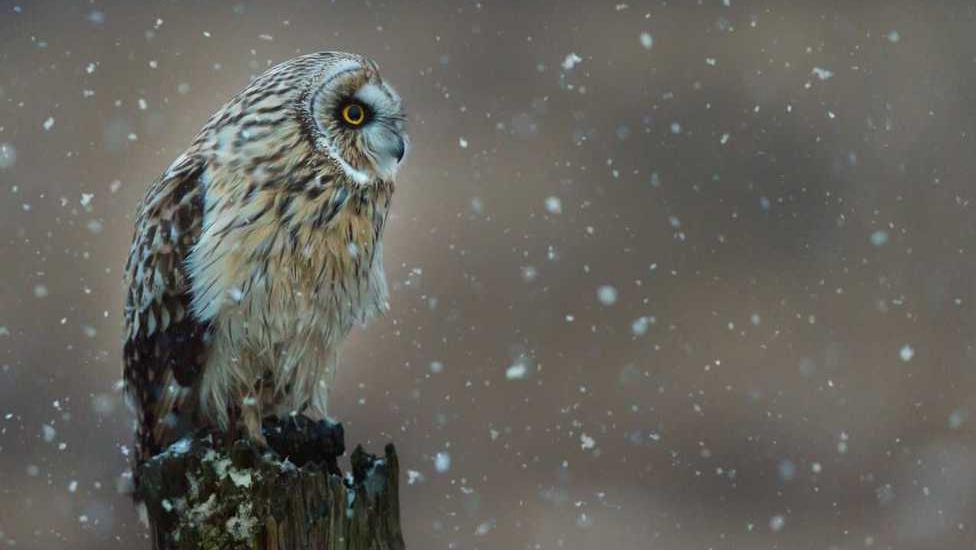 Arsalan Butt captured this short-eared owl in Delta, a shot that came in third place in a BC SPCA photo contest.

It was hard to pick a winner, the BC SPCA says after putting out a call for wildlife photos from amateur photographers.

In a statement earlier this week, the society unveiled its picks for best photos in its 11th annual Wildlife-In-Focus contest.

The SPCA asked for submissions in two categories.

Nearly 600 photos were sent in, and the BC SPCA's chief scientific officer said it was difficult for the judges to highlight only a few. Photographers were asked to donate at least $20 to submit a photo, and voters were encouraged to leave a donation as well.

Sara Dubois said in the SPCA statement that the contest raised more than $16,800 for wild animals in need. The money goes to Wild ARC, which cares for thousands of injured and orphaned animals each year.

The winner of the People's Choice Award, determined by votes from the public, was Michelle Obre, with this photo of a lynx captured near the Mount Timothy ski hill. 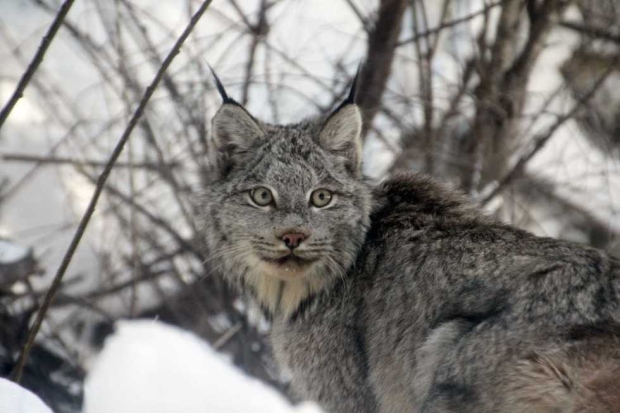 The Backyard Habitats winner was Curtis Zutz, of Oliver, who photographed this cedar waxwing "showing off his prized berry." 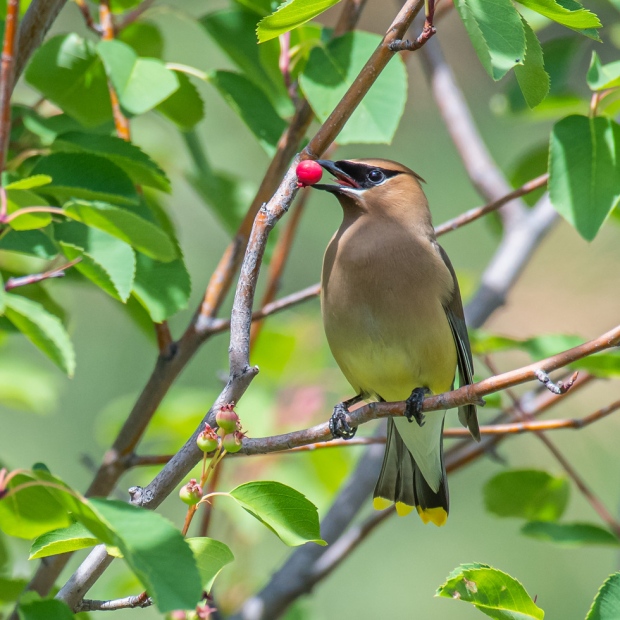 Second in the category was this shot of a raccoon, labelled "Face of an Angel" and captured by Patricia Irvine in Duncan. 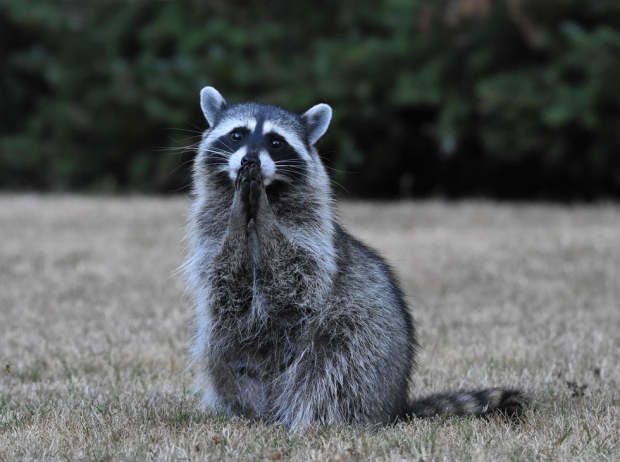 Jordan Blackstone's shot of a hummingbird at Qualicum Beach came in third in the contest. 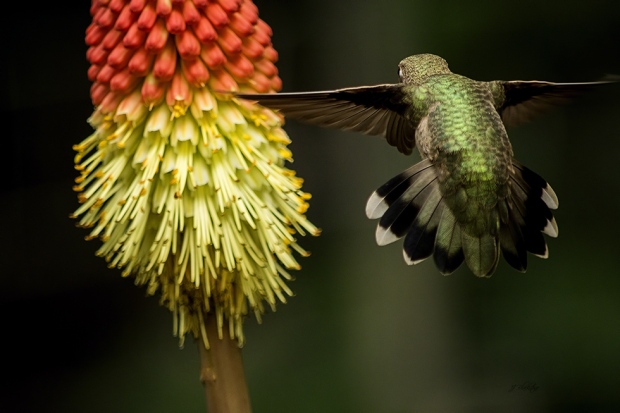 And Elle Ambrosi of Prince George won the Wild Settings category for this shot she called "Travelling Solo." The image shows a coyote near Bear Lake. 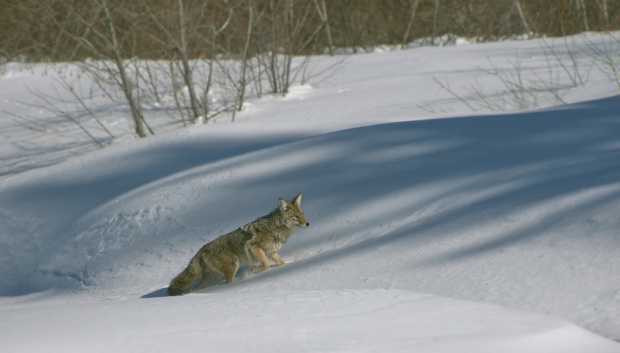 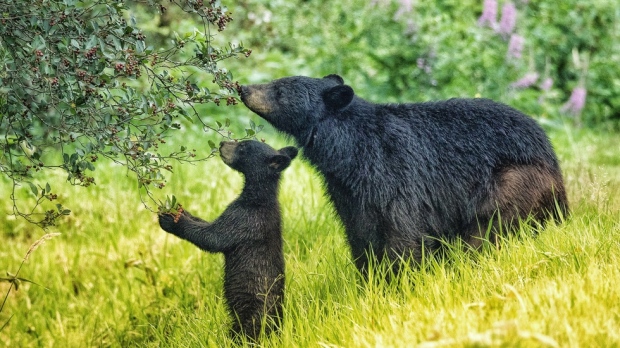 Arsalan Butt captured this short-eared owl in Delta, a shot that came in third place. 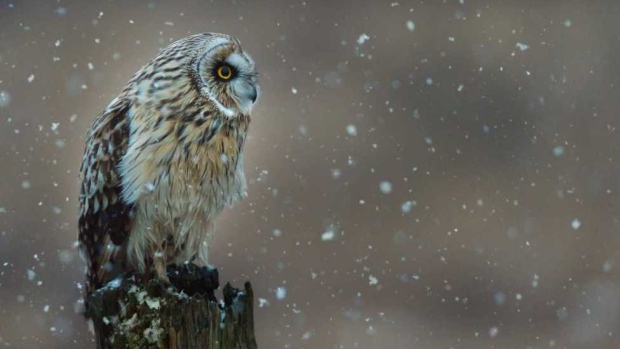 The top three photographers in each category will receive prizes including gifts from Canadian Geographic and Outdoor Photography Canada, while first-place winners will be featured in the Spring 2020 edition of AnimalSense magazine.