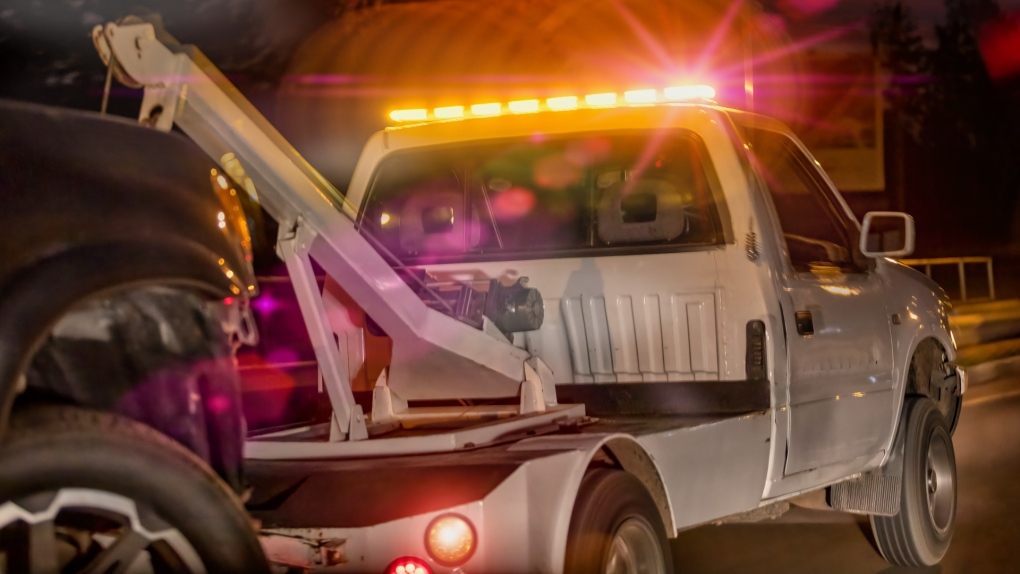 A staff report recommending the city hike the surcharge to 26 per cent – more than double the current rate of 12 per cent for vehicles towed from public property – was approved during Tuesday's council meeting.

The new rate will also replace the existing 13.5 per cent surcharge for vehicles towed from private property.

"This will help support local business and the economic viability of the tow truck industry," the report said.

The increase once again brings the city's towing fuel surcharges in line with those approved by ICBC, which hiked its rate to 26 per cent in April. Vancouver previously increased its rates for towing from public and private property to match ICBC's in 2016 and 2020.

"Since then, the cost of diesel fuel, which is a significant expense for tow truck companies, has increased substantially," the report noted.

When the change takes effect, illegal parkers won't be the only ones paying more. Since hired tow trucks will charge the same rate, Vancouver staff estimate the new surcharges will cost the city $50,000 more this year for the towing of publicly owned vehicles and equipment.

That additional expense is expected to be covered by "existing engineering budgets for towing," the report added.

Vehicles parked illegally on city streets and in public parks face a base impound fee of $77.46. The current 12 per cent surcharge adds $9.30 to that total, for tows of six kilometres or less, according to the City of Vancouver's website.

Under the new surcharge, which is expected to come into effect following the next council meeting on July 19, drivers would be dinged about $20.

WATCH LIVE | While RCMP says use of spyware is lawful, it's 'extremely intrusive': former privacy commissioner

While the RCMP says its use of spyware is lawful, there is 'no doubt' the covert collection by police of personal and other information from Canadians' devices 'is an extremely intrusive practice,' says former privacy commissioner Daniel Therrien. 'What's at play is the balancing of privacy and other public interests,' Therrien said Tuesday.

WhatsApp is going to stop letting everyone see when you're online

Two new features being introduced on WhatsApp, which will let you choose who can see when you're active, and to leave groups silently, will start rolling out to all WhatsApp users this month.

Canada's top military commander says he plans to 'tweak' the Armed Forces' vaccine requirement in the next few weeks.

WestJet is bringing back 17 new routes that were suspended during the COVID-19 pandemic to help travellers escape the cold this winter.

Australian airline Qantas has asked its senior executives to help out as airport baggage handlers as it struggles to manage a staff shortage.