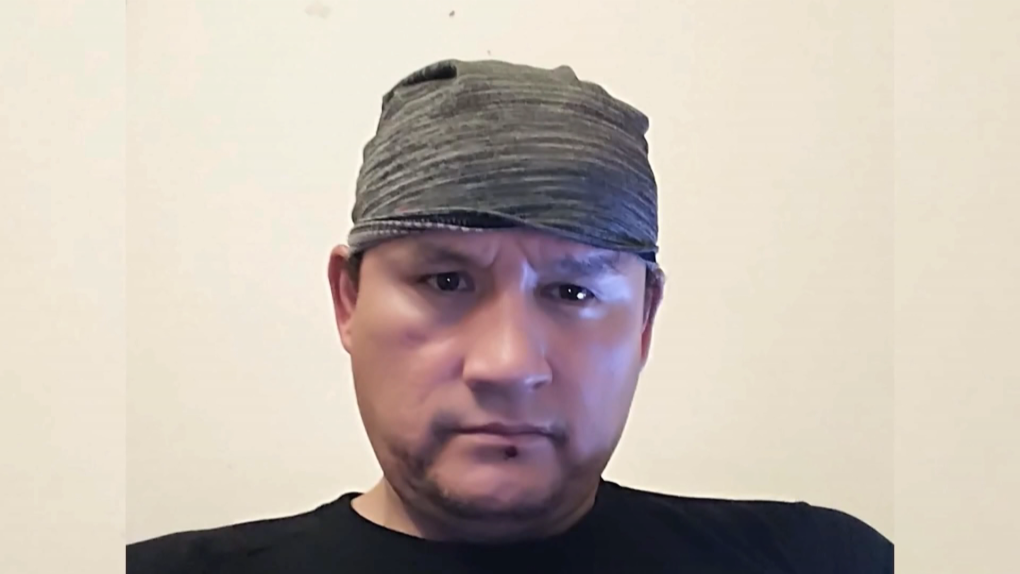 Sandy Parisian is charged with manslaughter in a Vancouver homicide case.

VANCOUVER -- The agency responsible for investigating serious harm to people related to their interactions with police has concluded an investigation into injuries sustained by a suspect in the home invasion and murder of a Vancouver senior.

Wednesday, while announcing the arrest of Sandy Parisian, Vancouver police said he was bitten by a police service dog and had to be treated in hospital before being taken to jail.

Friday morning, the IIO released a statement via Twitter saying the injuries sustained by the suspect do not meet the threshold for serious harm as defined under the Police Act and its investigation is now closed.

Parisian and another man, Pascal Bouthillete, are accused of posing as police officers early Sunday morning to convince 78-year-old Usha Singh to allow them into her West Side bungalow.

Singh was found by police later that day, after suffering alone in her home with critical injuries for several hours.

She died in hospital Tuesday.

Parisian faces one count of manslaughter in the case, and Bouthillette is charged with second-degree murder.

Parisian, who was known to live in an encampment at Strathcona Park, was arrested near there Tuesday afternoon.

The VPD arrested Bouthillete near Main and Terminal the same day.

A previous version of this story said the IIO ended its investigation finding no wrongdoing by police, but the investigation ended after it was determined the injuries did not meet the definition of serious harm.