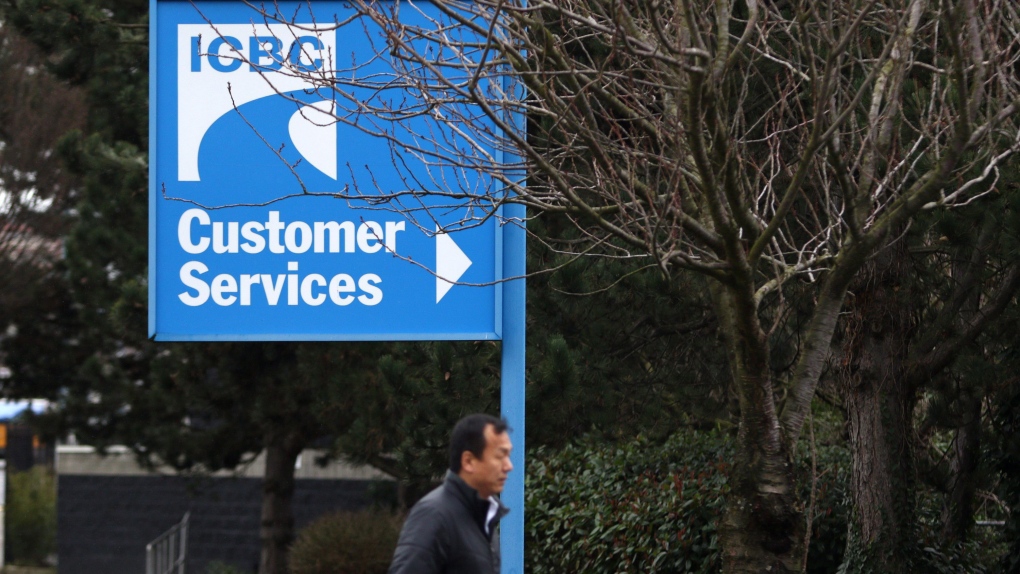 Signage for ICBC (Insurance Corporation of British Columbia) is shown in Victoria, on Tuesday, Feb. 6, 2018. (Chad Hipolito / THE CANADIAN PRESS)

VANCOUVER -- Days after the B.C. Supreme Court struck down part of the province's no-fault insurance plan, the attorney general says the government plans to challenge the ruling.

A judge ruled last week that trial lawyers can't be kept out of accident claims valued at less than $50,000.

Under proposed changes to the Insurance Corporation of British Columbia, those minor injury claims could have been referred directly to an online tribunal and out of court.

"We will be appealing the decision of the B.C. Supreme Court in relation to the constitutionality of the civil resolution trial determining claims related to ICBC," David Eby said Monday.

He said the province has yet to decide whether it will apply for a stay of the original ruling.

The change is part of what ICBC is calling an "Enhanced Care" model, and is set to launch on May 1.

The legislation was formally introduced on March 4, 2020, and estimates at the time suggested drivers may save an average of 20 per cent on their insurance.

The model will also increase the benefits to those injured in a crash, David Eby said at the time, and will allow ICBC to offer pre-litigation payments.

The model is often called "no-fault" because it takes away the ability of people to sue except in specific circumstances.

Last month, Premier John Horgan announced drivers would be receiving rebate cheques in 2021 thanks to a lower number of claims made during the pandemic.

The NDP leader said there amounted to about $600 million in savings, which would be passed on to drivers in the form of a one-time payment. He said the payments would average about $190 per policy holder, though the exact amount would depend on the level of coverage a driver has.