'I wish you luck': Judge releases B.C. man after doubt raised on murder conviction 25 years ago 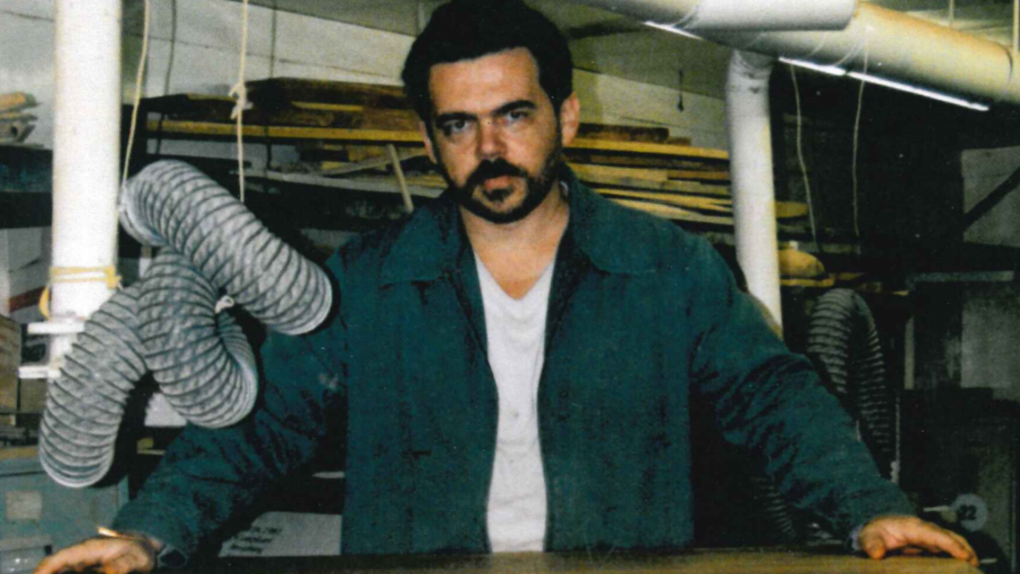 Gerald Klassen is shown in a provided image.

VANCOUVER -- A B.C. man who spent more than 25 years in federal prison on a murder conviction is set to be set free on bail after doubt was cast on the evidence at trial that led to his conviction.

The B.C. Supreme Court ordered Gerald Klassen, 60, to be released on conditions on Thursday while the federal minister of justice examines his case to determine if there has been a miscarriage of justice.

“Mr. Klassen has acknowledged that his conduct was reprehensible,” said Madam Justice Catherine Wedge Thursday morning. “But it was not sexual assault and it was not murder.”

Klassen was a welder in Merritt, B.C., who was convicted for the murder of 21-year-old Julie McLeod in December 1993. She was found partially submerged at the end of a boat ramp on the shore of Nicola Lake.

He has never admitted guilt, maintaining that their sexual intercourse was consensual. His lawyer told the court during the hearing that Klassen said the pair had an argument and he pushed her, and she fell over. He said he offered to drive her home but she swore at him and he left.

Klassen has stayed in prison longer than the 25-year maximum period of parole ineligibility for murder because he refused to accept responsibility for the crime.

The court heard that the evidence that was central to the conviction was a conclusion by the pathologist that the autopsy showed McLeod had been beaten before succumbing to hypothermia.

But a review by the UBC Innocence Project determined there could be problems with that evidence. It contracted Dr. John Butt, who found that the autopsy did show an injury but it could not have been fatal. His findings were echoed by other pathologists retained by the crown.

Wedge also said she is satisfied that Klassen is no flight risk. He is to be released to a family friend who has posted the equity in her house, $200,000, as a surety.

“That is a vote of confidence in Klassen,” Wedge said. “For all of these reasons I am satisfied he should be released as soon as practicable… Mr. Klassen, I wish you luck.”