'I know you know where my son's body is,' mother says to those involved in B.C. man's disappearance 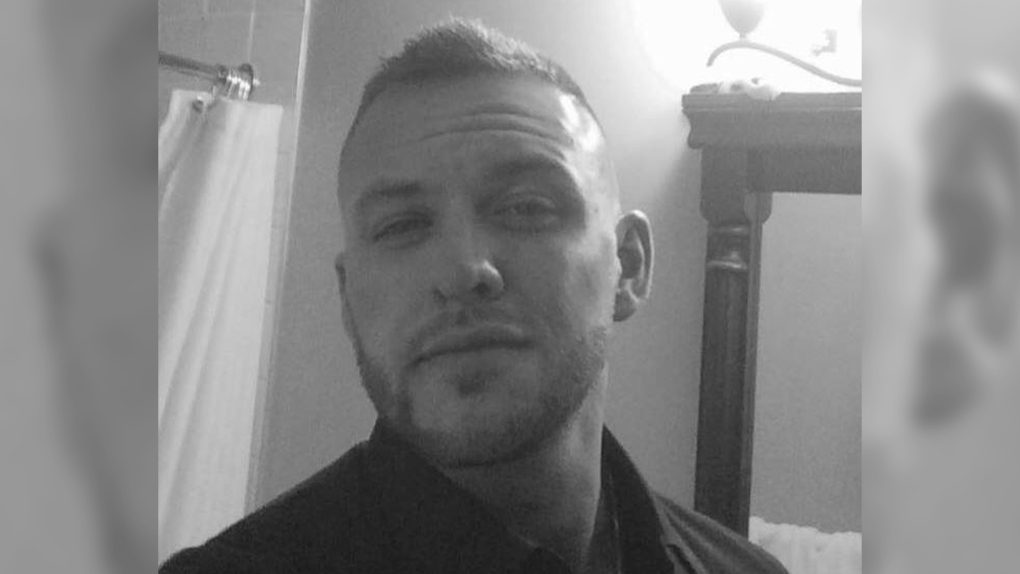 Dane Stanway, 27, was reported missing on May 12 and hasn't been seen since.

VANCOUVER -- Do you know what happened to Dane Stanway?

Stanway was reported missing a few days later, and police investigated his disappearance.

The RCMP initially determined his case to be suspicious. Since that time, the Integrated Homicide Investigation Team has taken over the case.

Investigators say they believe foul play may be involved, but provided no details on what they've uncovered so far.

Stanway's mother, Dana Bosch, spoke Wednesday about the disappearance, including how she felt when he first went missing.

"It's been four years, six months and 10 days since Mother's Day 2016, when I did not hear from my son. I knew something was wrong," Bosch said.

Prior to his disappearance, Stanway had spent four days with his mother and sister, "resting away from his life," she said.

"He left with a plan to change his life completely, to move away from the Sunshine Coast, to get and stay clean."

She said Stanway had done a detox before, but "unfortunately he went home to his old life." But he'd hoped this time would be different, she said.

"After many years of battling addiction, he was ready to be the true version of himself, to free himself of shame, remorse and the constant control of addiction," Bosch said.

But, she believes, that chance at a new life was taken from him.

She said Stanway is presumed dead, but questioned whether the family will ever know for sure.

"To those people out there who have information that could bring closure to us, I say to you, 'We all have a choice in this life, every choice has an effect on you and the life of others,'" Bosch said.

She forgives those involved, she said, as she understands the challenges brought on by mental illness, trauma and addiction.

"I know you are out there and that you know what happened to Dane. You heard or saw something. I know you know where my son's body is… You are a human being with a heart and I trust your heart knows what is right: to give the information that can set Dane's family and friends free from this nightmare."

She described her son as being sweet, thoughtful and kind, and said his loved one are still in pain years later.

Anyone with more information on the case is asked to contact IHIT or Crime Stoppers.