'I already count myself as blessed because of my family': B.C. lotto winner says $100K win 'just adds to it' 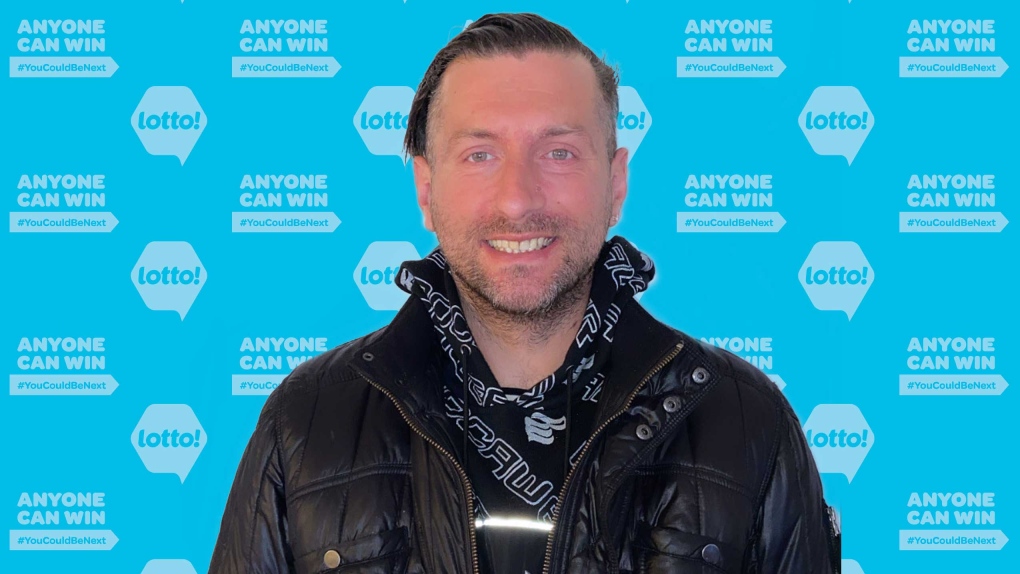 Almir Omerovic is shown in a photo provided by BCLC.

VANCOUVER -- A B.C. lottery winner said his recent prize made him feel even more "blessed" than he already did.

Almir Omerovic is now $100,000 richer after picking up a 15X Multiplier Scratch & Win ticket in Vancouver.

The Burnaby man made the purchase at a convenience store on West Hastings Street on a whim, according to a news release from the B.C. Lottery Corporation Monday.

It's not his usual choice; he typically buys Crossword Scratch & Win tickets. But for some reason, the other brand called to him that day.

He scratched off the ticket while still in the My Convenience Store, and said he couldn't believe his eyes.

"I kept looking left and right to count the zeroes," he said. There were five.

"I was in shock. I juts couldn't believe what I was seeing and that I had won a big prize!"

Omerovic told BCLC he celebrated the windfall with a dinner out.

He said he already felt like he was lucky, but now he plans to buy a condo with his win.

"I already count myself as blessed because of my family. Now this just adds to it."

The scratch-and-win winner is one of a few announced recently by BCLC. 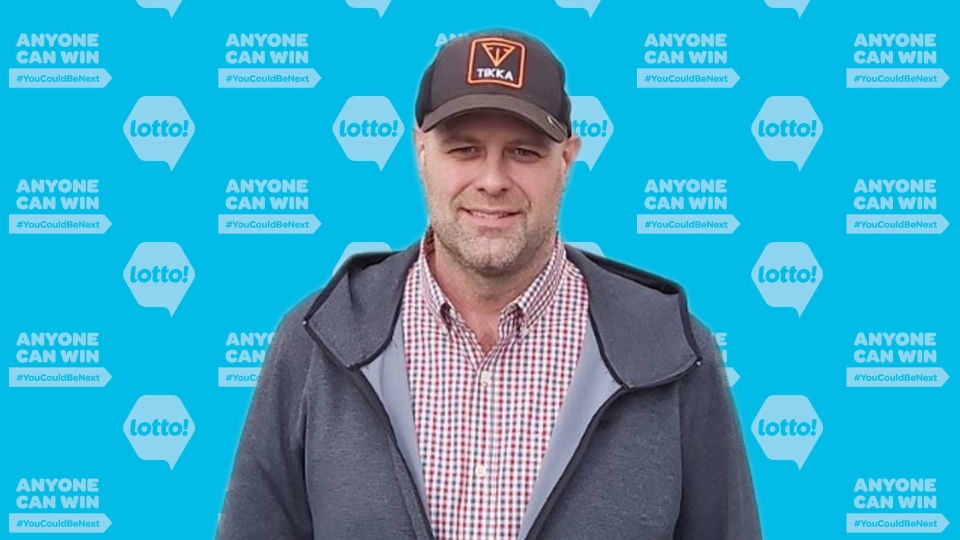 On Vancouver Island, Jason Ernst was also shocked when he won more than $60,000.

The Victoria man told BCLC he'd checked his Keno ticket three times before he believed the news. As with many winners, when Ernst told his family of the surprise, they didn't believe him. 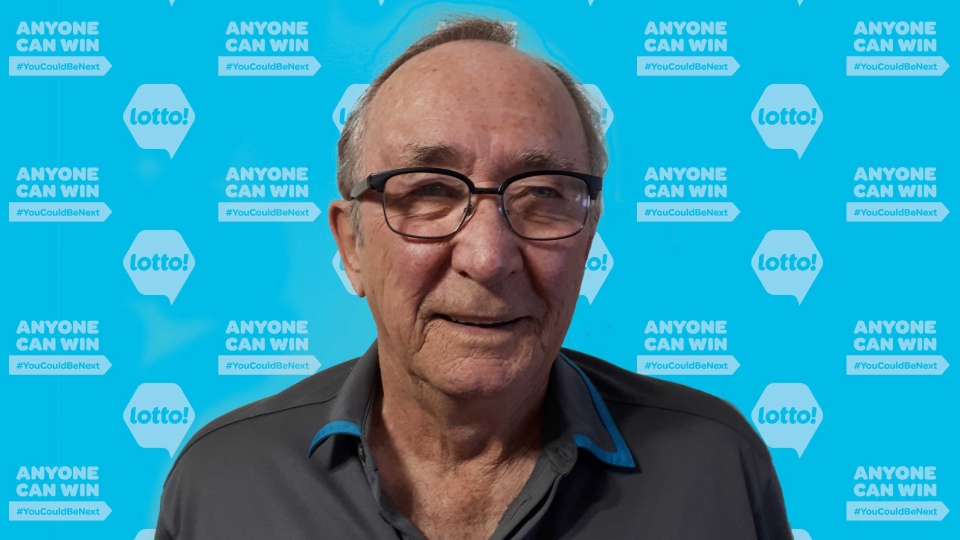 Also among the lucky few to beat the odds is Robert Josephison, of Elkford.

His purchase of a Pacific Hold'Em Poker ticket made him $43,415 richer.

He said he plans to buy some new furniture with his win, and may put some of it toward a new car.