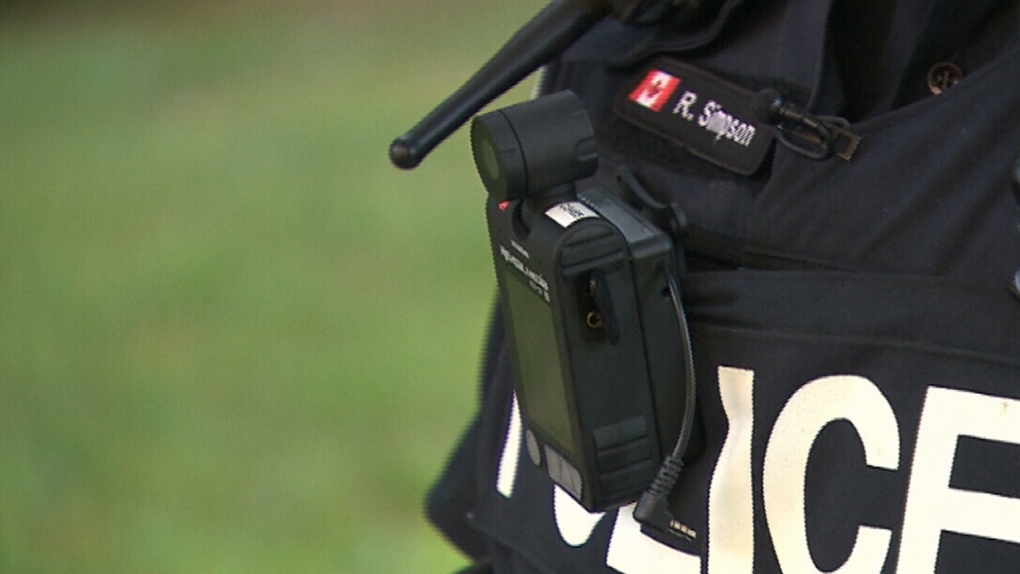 VANCOUVER -- Hundreds of people have signed a petition calling on Abbotsford police officers to wear and use body cameras.

The online petition comes in the wake of anti-racism rallies and calls for police reform both in the United States and in Canada.

The petition, which has more than 600 signatures so far, says there is a "lack of accountability and transparency of police officers in scenarios of excessive force and racialized violence."

"Body cameras are one of the ways that we can keep police officers accountable by showing exactly what happened during the encounter which can them be submitted as evidence in legal and/or independent investigations regarding police conduct," the petition says.

In an emailed statement, the Abbotsford Police Department said it's "not opposed to the use of body worn cameras," but said "significant cost and staffing implications as well as privacy concerns" are current hurdles.

"We continue to review research and studies to make an informed decision," the statement said.

"The challenges that I've heard are more logistical and economic concerns about remote areas, and the way those cameras would work," Trudeau said last week.

"But yes, it is something that is, in my opinion, what we need to move forward with."

Vancouver's mayor also called for the province to look into the use of body cameras along with a "comprehensive review" of policing in B.C.

"I think how our society has come to expect this type of evidence would be in existence," MacDonald said earlier this month.

"To not have it would have a negative impact on the public’s faith in these types of investigations."

B.C.'s provincial policing standards say there are "potential benefits but also potential risks" involved in wearing body cameras. For example, they can increase accountability and help with evidence-gathering.

But B.C.'s policing standards also says privacy protections must be considered and that video "does not show the whole picture."

"There will almost always be aspects of an incident described by witnesses but not captured by (body worn camera) footage and vice versa," the provincial policing standards say.

"Human perception is influenced by many factors including training and past experience, which (body worn camera) footage will not reflect.