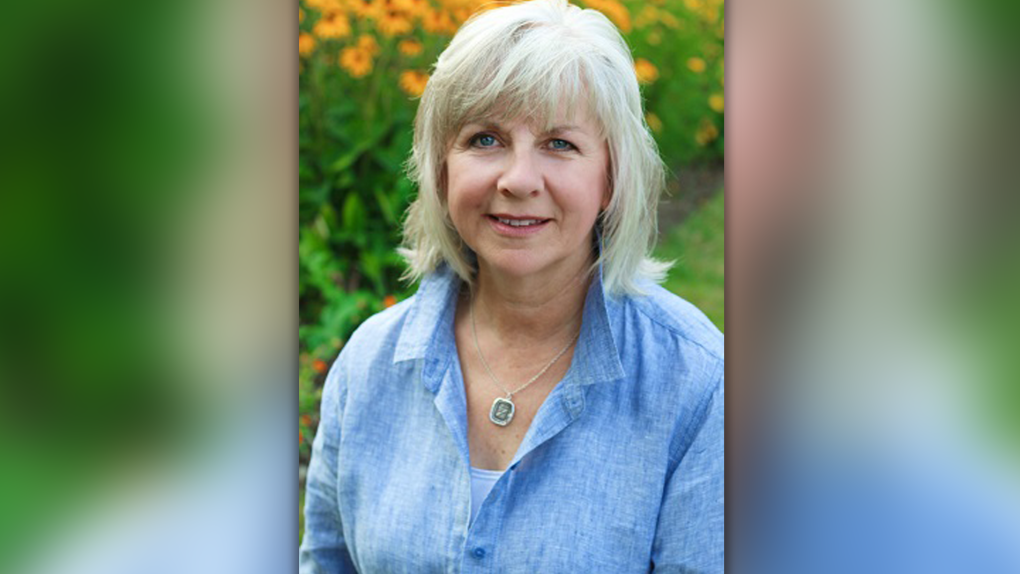 Hundreds of people have signed a petition calling for the resignation of Abbotsford City Councillor Brenda Falk. (Abbotsford First)

ABBOTSFORD -- Hundreds of people have signed a petition calling for Brenda Falk's resignation, accusing the Abbostford city councillor of failing to address concerns from the community prompted by an Instagram post about Black Lives Matter.

The social media comment that triggered the outcry was written by Falk's husband, Arnold, but petition organizers argue the councillor hasn't done enough to address racism in the city.

"This is a last resort for compelling accountability from a public figure who is neglecting her responsibility to root out systemic racism," the petition reads.

According to the Change.org petition, the controversy began in late July after Falk's business, Tanglebank, replied to a Black Lives Matter-supporting Instagram post derisively.

That post has since been deleted, but screenshots shared to social media read: "All lives matter. Let’s treat people with respect and dignity no matter what colour or gender they are. Treat people the way you want to be treated and let’s stop the BS."

Look what I just discovered - this local restaurant also happens to be owned by @abbotsfordfirst council member Brenda Falk. So... supporting people of colour is BS eh?? Yikes @City_Abbotsford you all are on a roll lately. @AbbyNews @ty_olsen pic.twitter.com/d3YWK4np48

"At the time, I had misunderstood (all lives matter) to be a statement of equality and I had used it with that intention. Through recent discussions, I have learned the history of the phrase and now understand that it is offensive and used to diminish the importance of black people’s struggle for equality," it reads.

He also affirmed his support for the BIPOC community and his disgust at the killings of George Floyd, Ahmaud Arbery and Breonna Taylor, and distanced his comment from his wife.

"I would also like to make clear that my initial comment only spoke for myself. I do not speak on behalf of the City of Abbotsford, the Mayor, my wife Brenda, or her colleagues on council. Responsibility for my actions lies with me and it is mine to bear," Arnold Falk wrote.

Organizers of the petition weren't satisfied, however, and pointed out the Tanglebank Instagram account still follows a right-wing meme page that has made disparaging posts about racial justice protesters south of the border.

So far, 720 people have signed the petition.

Abbotsford's mayor and council released a statement in early June recognizing the strength in diversity and calling for an end to "all forms of racism in the community."

In a statement emailed to CTV News Vancouver, Falk said her husband's post was a failed attempt to be inclusive and reaffirmed that he neither speaks for her, nor anyone else on the city council.

"His intention was to share his belief in equality – that we should treat people with respect and dignity no matter what colour or gender they are. That’s what we’ve always done in our multicultural family," she wrote.

Falk said she's committed to ending systemic racism in municipal institutions and stands in "full support" of the statements made on her behalf and by colleagues in her party and on city council.

"I believe we need to focus on working together to solve these issues and not on fanning the flames of outrage and division," she said.

The councillor did not respond to questions from CTV News about meeting with concerned constituents. Petition supporters said they want to see clear action taken to address racism in Abbotsford.

The full petition and letter sent to Councillor Falk can be found here.