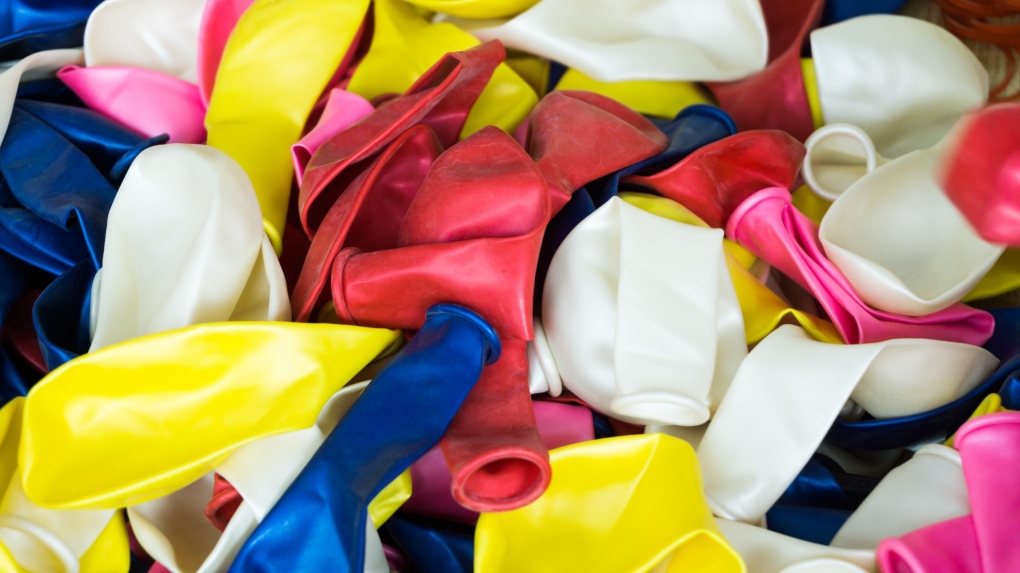 VANCOUVER -- A Burnaby woman's request to have a discrimination complaint reconsidered has been dismissed after she claimed her employer failed to accommodate her allergies to latex balloons, onions and garlic.

According to a BC Human Rights Tribunal decision from earlier this month, Tracy Klewchuk has worked for the City of Burnaby for nearly 30 years and says she was told she can't work alone as a program leader anymore because of her allergies.

In previous complaints submitted to the tribunal, Klewchuk also claimed she was exposed to latex, onions and garlic – all of which she says she's allergic to – on multiple occasions, was denied shifts when latex balloons were present and that she was given a poor performance review "in retaliation for her complaints of discrimination."

The City of Burnaby, however, denies discrimination.

In that decision, tribunal member Devyn Cousineau said "over the past six months, the parties have filed at least 17 applications." Cousineau went on to say she had issued 15 letters and published two decisions on the dispute between Klewchuk and the city.

In her April decision, Cousineau said she dismissed some of Klewchuk's allegations because she "failed to adequately particularize a number of her allegations."

Cousineau said the allegations were dismissed on the basis that they could not amount to a contravention of the Human Rights Code. The case was then adjourned.

But this month, Klewchuk applied to have those dismissals reconsidered.

"Before Ms. Klewchuk filed this application, I informed her of the basic principles underlying this tribunal's limited jurisdiction to reconsider its own decisions," Cousineau wrote in her decision issued Jan. 9.

"I informed her that reconsideration was not an opportunity to re-argue the merits of the decision."

But Cousineau said Klewchuk did bring up a new argument: that she didn't have all the documents from the city she needed to argue her case fairly in the first place.

However, Cousineau found that Klewchuk had most of the documents she needed and chose not to provide the tribunal with remaining documents during the original complaint submission process.

"I acknowledge that Ms. Klewchuk has, in this application for reconsideration, put forward her case in a much more effective way … this is not surprising, given that she has had the benefit of nearly eight months and a decision setting out areas in which her previous attempts were inadequate," Cousineau said in her decision from January.

"In my view, it would be manifestly unfair, and contrary to principles of efficiency and finality in administrative proceedings, to allow Ms. Klewchuk a second opportunity to re-argue the same issues based on facts that were available to her at the time of the original decision."

"This complaint process has been unusually complex and protracted," she wrote.

"In my view, Ms. Klewchuk has not identified how any interests of justice or fairness could justify reopening the decision in hopes of achieving a different result. In contrast, I am satisfied that doing so would significantly compromise the fairness and efficiency of this process."