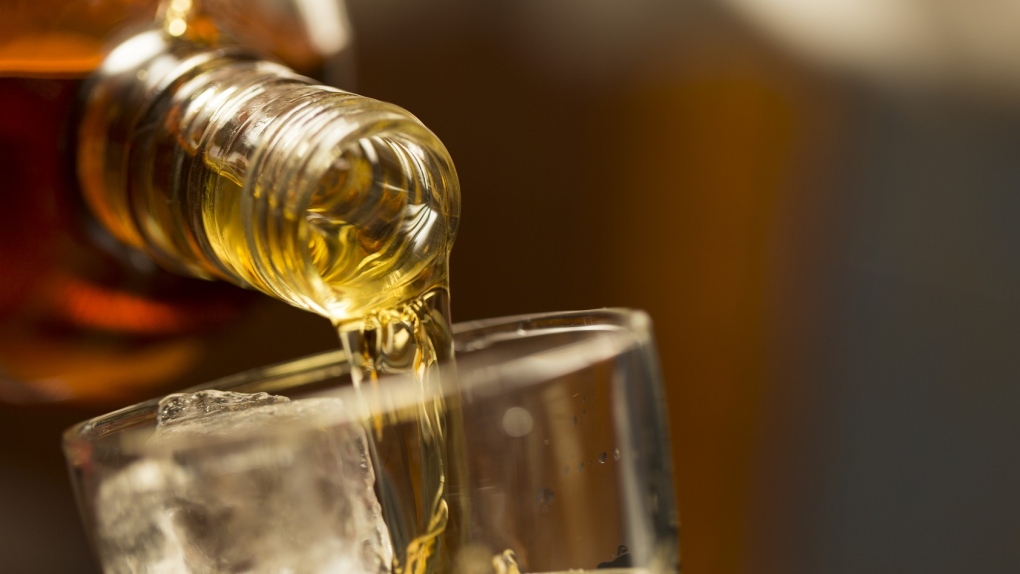 78% of Canadians would get a COVID-19 vaccine, new survey suggests

Safe COVID-19 vaccine won't be available for 'at least one year': UBC expert