How does orca babysitting work? Drone could shed light on social roles 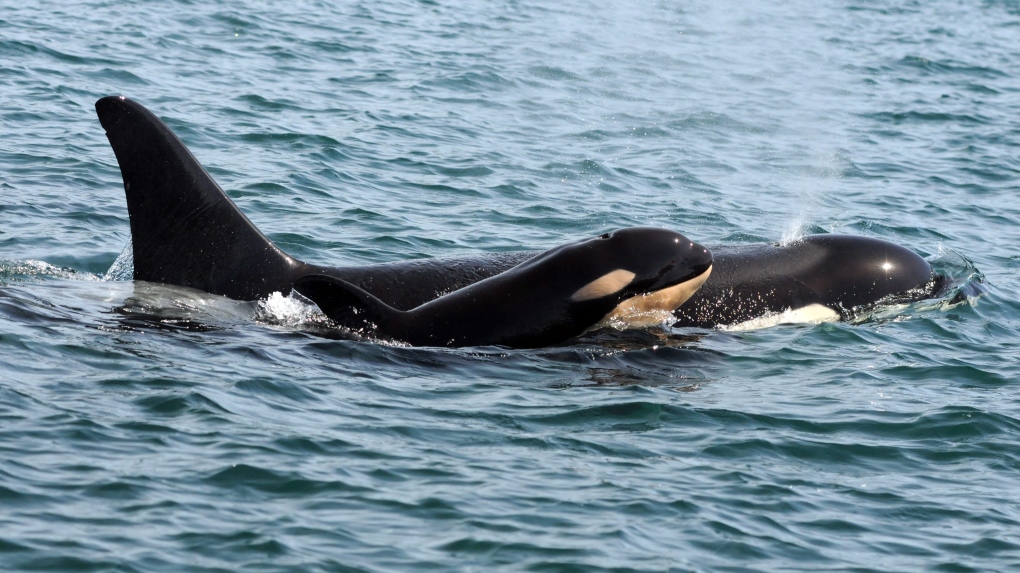 Whale researchers are trying to raise thousands of dollars for a drone they believe can help revolutionize how we understand orca social behaviour.

Aerial footage from the device could shed light on how killer whales support each other, share food, intervene in conflicts and even babysit, according to the Center for Whale Research in Washington State.

And knowing more about orcas’ behaviour could ultimately assist with conservation efforts.

“This information will allow experts to understand which social behaviour helps whale reproductive success, to make more accurate predictions for their health and survival,” the CWR said in a release.

Researchers in Washington are teaming up with two U.K. universities for the project, and have already analyzed hundreds of hours of footage of killer whale families, learning valuable information about the social roles of post-menopausal orcas.

The crowdfunding campaign, which would buy a drone capable of flying 35 minutes and taking high-quality footage, is being organized through the University of Exeter.

The researchers hope to collect the equivalent of about $12,750. To donate, click here.