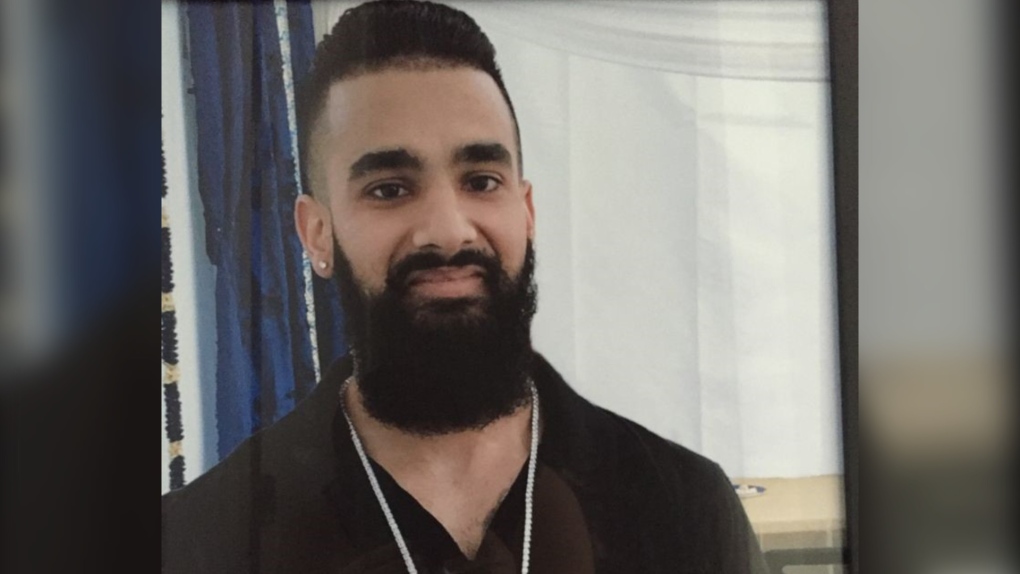 Five years ago, a 28-year-old man was gunned down in Surrey and investigators are still looking into his homicide.

Jatinder "Michael" Sandhu was shot and killed on 90A Avenue near 142A Street on July 23 2016. Another man was also shot, but survived his injuries.

Shortly after the incident, police said while the shooting appeared to be connected to the ongoing gang conflict in the Lower Mainland, evidence suggested the victims may not have been the intended targets. Neither victim had a criminal record, police said in 2016.

Officers are looking for fresh information to help further their investigation.

"The pain of Michael’s murder remains with us till this day," Sandhu's mother said in a statement released on the anniversary of his death.

Anyone with information is asked to call the Integrated Homicide Investigation Team at 1-877-551-4448 or email ihitinfo@rcmp-grc.gc.ca.

"This anniversary reminds us that these shootings go well beyond the victim," said Sgt. David Lee of IHIT in a news release. "Families suffer and have to cope and heal. Our thoughts are with them as we continue to investigate."