Home ownership is now above the affordability threshold in Prince George, B.C. 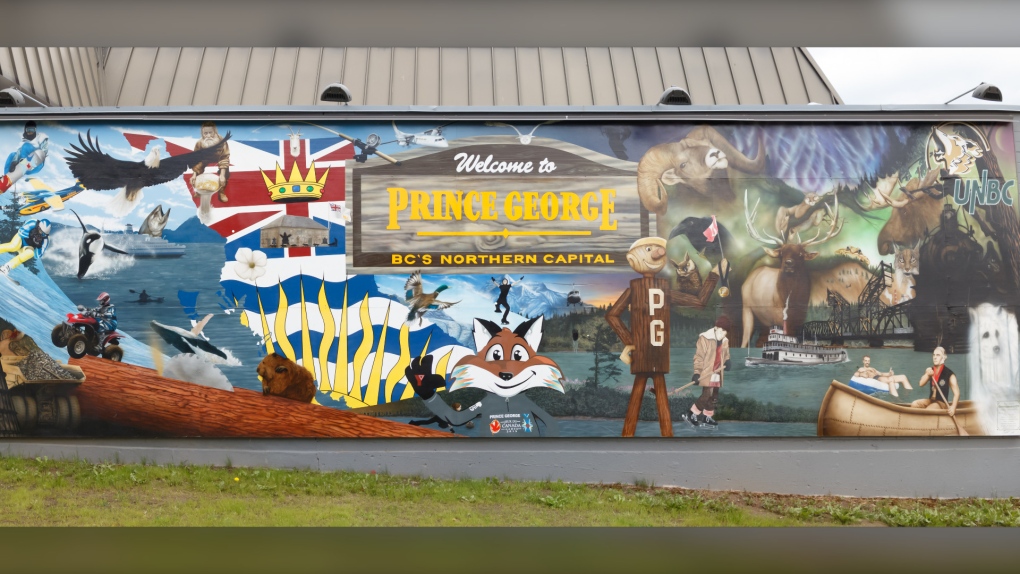 The cost of owning a home in Prince George in 2020 was slightly above the Canada Mortgage and Housing Corporation's suggested threshold, according to a report from the B.C. Northern Real Estate Board.

The costs of mortgage payments, municipal taxes and fees, and utilities for the average single-family home stood at 30.6 per cent of before-tax median household income. According to the CMHC, housing is considered affordable if it costs less than 30 per cent.

“Historically, the largest cost contributor to annual changes in affordability has been house prices, and this trend continues for 2018,” the report says.

“Mortgage costs, which are based on house prices and interest rates, tend to comprise upwards of 70 per cent of the costs included in the housing affordability index. It is therefore not surprising that higher house prices tend to reflect lower affordability.”

At 45.5 per cent, 100 Mile House was the most onerous, “chiefly as a result of the median household income being markedly lower than that of northern B.C.”

In contrast, the burden in Fort St. John was the most affordable at 19.2 per cent, down 10.9 points from 2016, “largely due to a consistent drop in house prices over the period.”

Home ownership in all northern B.C. communities remain “very affordable especially when compared to the Vancouver region” where it stood at 103.3 per cent, and Victoria, where it was 66.1 per cent.

However, sale prices remained on the upswing in Prince George, averaging $450,901 during the first quarter, according to a BCNREB report released earlier this month.

Mortgage costs are based on the average house price with a 25 per cent down payment and amortized over 25 years at a five-year fixed rate mortgage which, in turn, is based on Bank of Canada monthly data for a five-year conventional mortgage.

Median income is drawn from the census conducted in 2015 and adjusted by the growth rate for average weekly earnings for British Columbia as obtained from Statistics Canada.