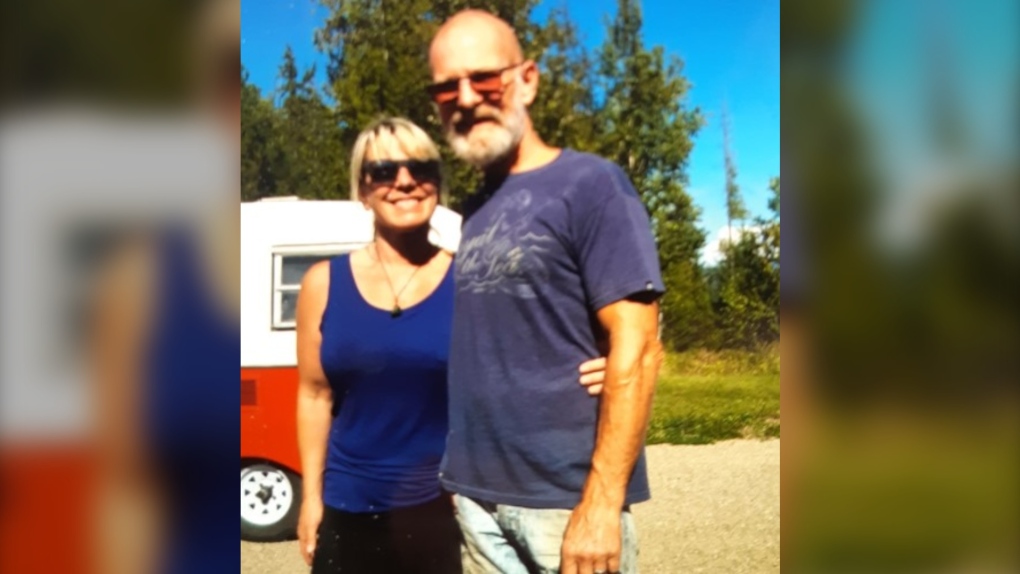 Police say 60-year-old David Harper had been hiking with his wife Wednesday, but he continued the hike further on his own after she went back to their vehicle. He also went with his dog, a large-breed cane corso named Bella.

Police issued a notice Thursday morning saying Harper had gone missing. They warned that he might not be prepared for the weather overnight as he was wearing a jeans and a T-shirt.

Police say search and rescue crews were sent to the park to look for Harper.

Details of where he was found have not yet been released.