High streamflow advisory issued for part of the Fraser River 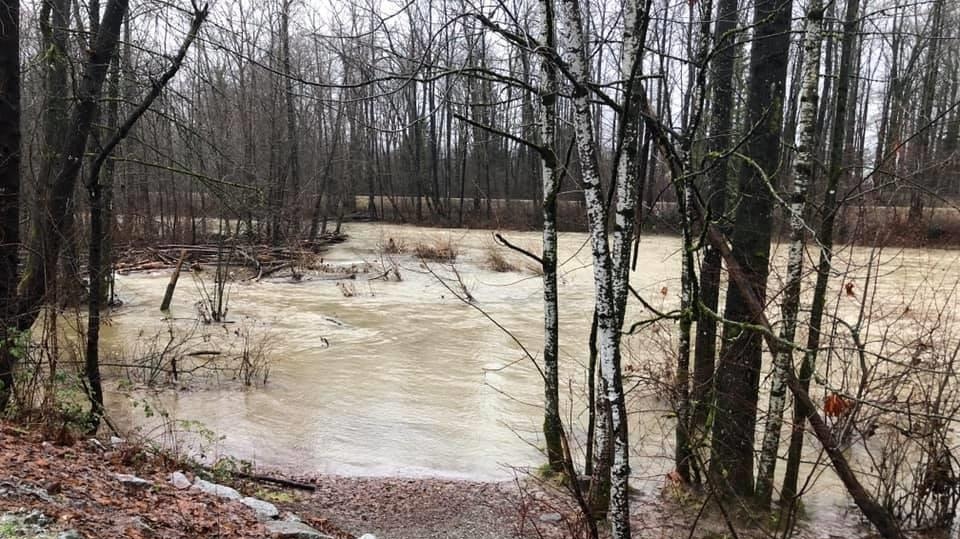 The City of Port Coquitlam announced Tuesday a high streamflow advisory had been issued for the lower Fraser River. (City of PoCo)

VANCOUVER -- A high streamflow advisory has been issued for the lower Fraser River by the BC River Forecast Centre.

Minor flooding in low-lying areas is possible but no major flooding is expected, the City of Port Coquitlam said in a statement Tuesday. The advisory means river levels are rising or are expected to rise rapidly.

"The public is advised to stay clear of fast-flowing watercourses and potentially unstable riverbanks during the high streamflow period," the statement reads. Residents are advised to use caution along the river.

"Annually in May and June, British Columbia experiences a freshet. This occurs when accumulated snow at higher elevatiodns begin to melt causing rivers to rise."

The city is monitoring weather forecasts and river levels and says it is proactively taking steps to prepare if flooding were to happen.

A large portion of the city is in the Fraser River or Pitt River flood plain, and its dikes were raised in 2007.​ Residents can view the flood plain map on the city's website.

Flood warnings have also been posted for three regions in B.C. as heavy rainfall is expected in the Northern Rockies, Upper Fraser and Chilcotin areas.