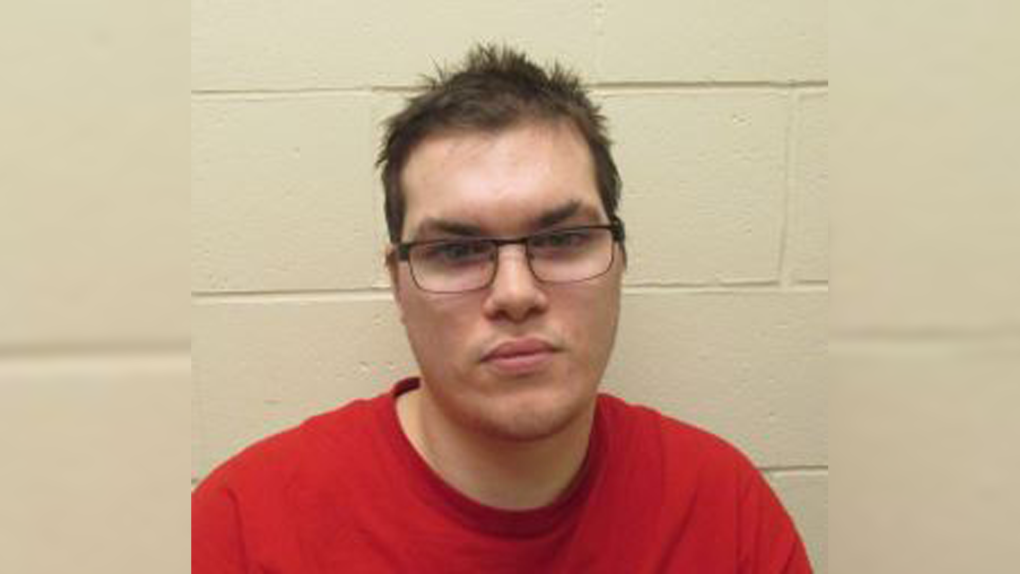 Jeffrey Goddard is seen in a photo provided by the Corrections Branch.

A high-risk sex offender with an extensive criminal history of sexual assault is living in Surrey.

Jeffrey Goddard has a pattern of sexual offences against women and minors of both sexes, according to the Ministry of Justice.

His offences include sexual assault, invitation to sexual touching and luring under 16, as well as failure to comply with probation. He's also posed as a police officer and a firefighter in the past, and officials said previously he'd posed as a musician and landscaper.

The 28-year-old has a history of using the internet to lure young people "in both an opportunistic and predatory manner," a statement released Tuesday said.

He's also been known to present as female, wearing wigs and using the names Jessica Goddard and Brandy Leanne Goddard.

Goddard has been described as 5-9 and 170 pounds, with brown hair and green eyes.

Officials have not said where in the city he resides, but asked anyone who witnesses him violating his conditions to call local police.

His conditions include that he have no communication with anyone under the age of 18, and that he stay off social networking sites. He cannot have any type of electronic device that can access the internet.

He cannot visit any parks, schools, day cares, pools, playgrounds, rinks, community centres or recreation centres, nor can he possess any weapons or clothing that represents a business or company.