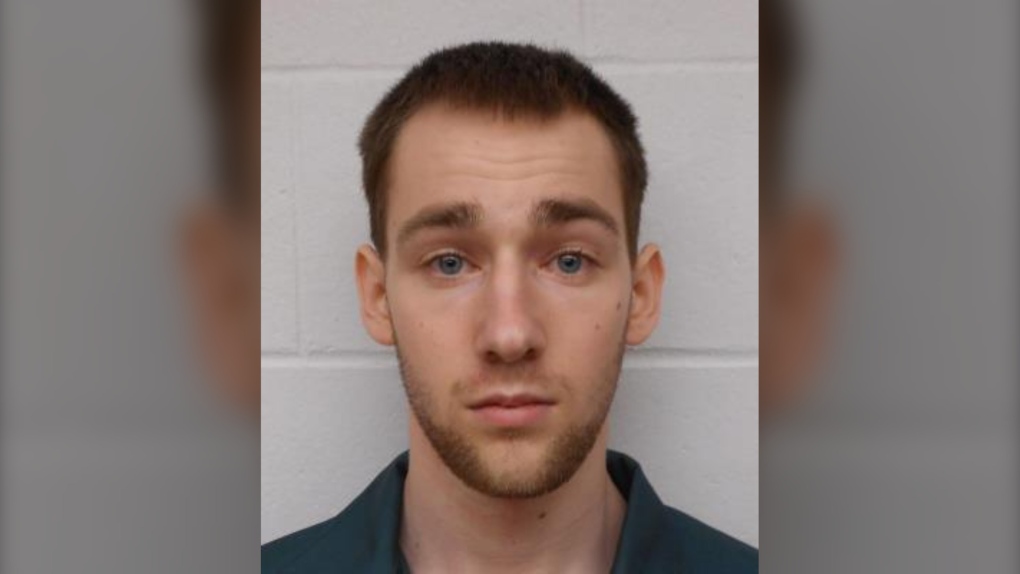 Taylor Albert Dueck is pictured in a handout image from Abbotsford police. Dueck is considered a high-risk offender and has a history of sexual assault.

VANCOUVER -- A high-risk offender who was living in Abbotsford has moved to Mission.

RCMP have issued a public interest warning about Taylor Dueck, who was released from prison on Feb. 3. Residents of Abbotsford were warned on Feb. 3, but on Feb. 8 police issued a second warning, saying Dueck is now living in Mission.

He's been placed under several court-ordered conditions including not possessing or consuming controlled substances, not having any weapons and obeying a curfew of 9 p.m. to 6 a.m.

If anyone sees Dueck breaching these conditions, they're asked to contact their local police agency right away. The Mission RCMP detachment can be contacted at 604-826-7161.