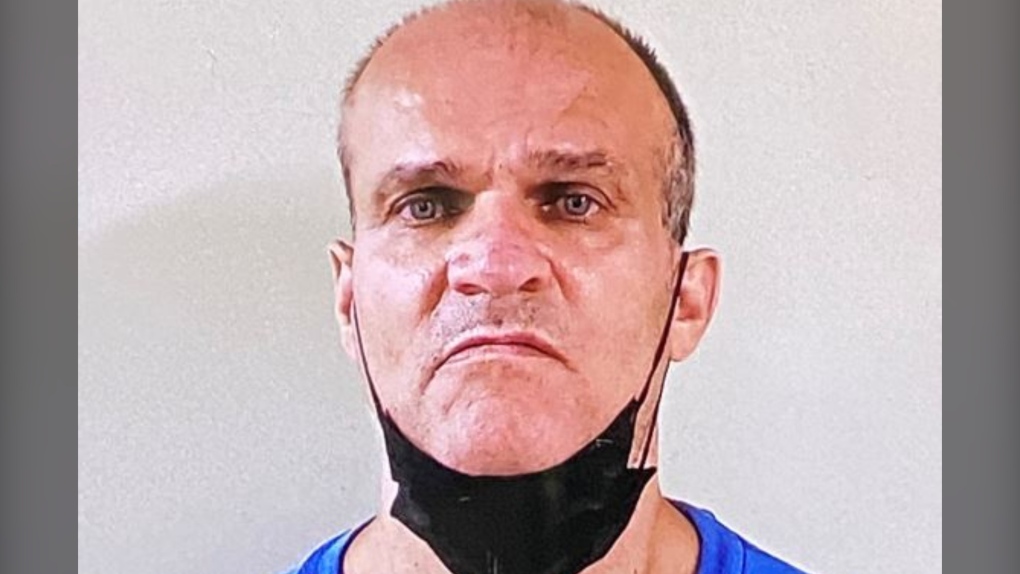 John Frederick Field is shown in a photo provided by Vancouver police.

It took just a few hours for a man released from federal prison to disappear from his halfway house, Vancouver police say.

John Frederick Field got out of Kent Institution Thursday on statutory release. He left his halfway house at 7:30 p.m., and hasn't been seen or heard from since.

Police said the 60-year-old "is considered a significant risk to the public."

He's serving a sentence for sexual assault, break-and-enter, robbery and theft, they said.

Field has a history of violence when under the influence of drugs, the department said in a news release the day after Field disappeared.

Anyone who sees him or knows where he is is asked to call 911 immediately.