High-risk offender arrested after being unlawfully at large: Abbotsford police 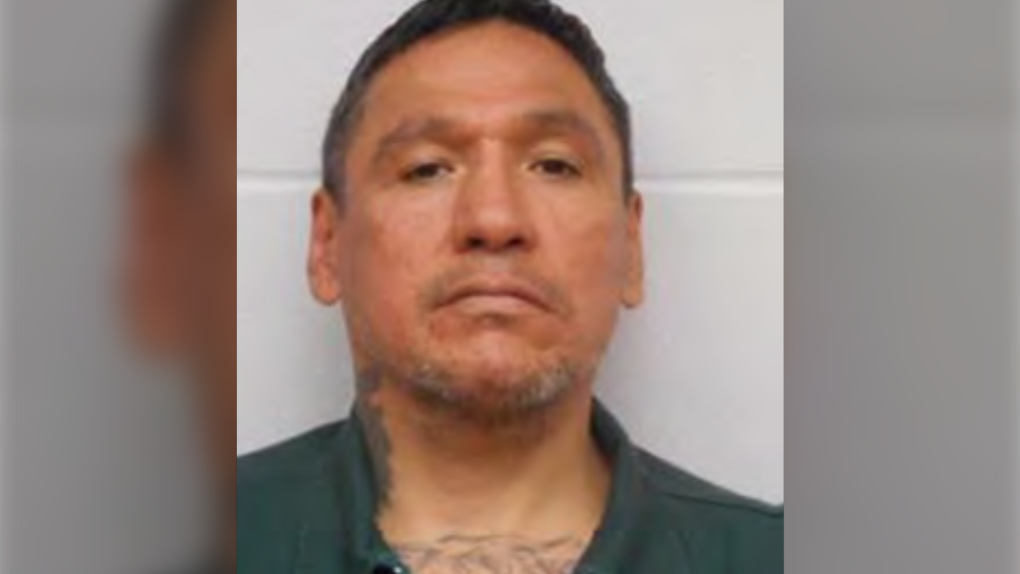 VANCOUVER -- Abbotsford police say a high-risk offender who was considered unlawfully at large Thursday was arrested.

The 53-year-old was considered a high risk to reoffend violently. He had previously been convicted of numerous offences including thefts, break-and-enters, assaults and forcible confinement.

But on Friday morning, Abbotsford police posted on Twitter that Pahtayken had been arrested in the city the night before, without incident, after a patrol officer spotted him.

He had been out on a long-term supervision order, which is an option available to Canadian courts to extend the time an offender is supervised by Corrections Canada after their initial sentence.