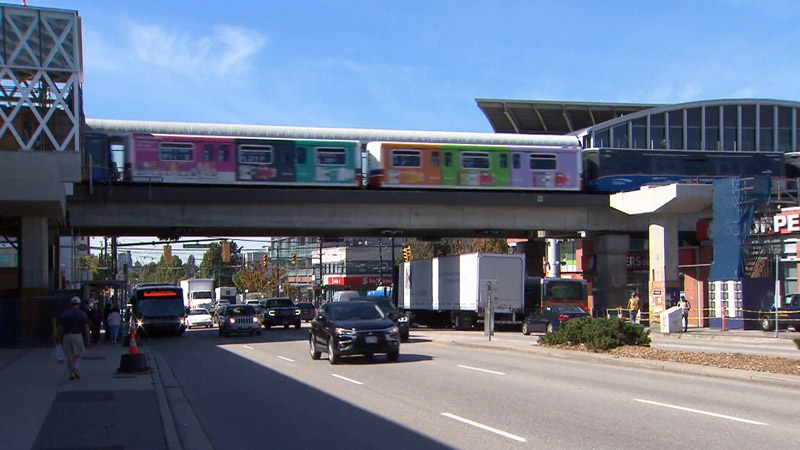 The missing teen was found near the intersection of Commercial Drive and Broadway, police said in a news release Friday evening. (file photo)

VANCOUVER -- Police in Vancouver say a high-risk missing teen who was last seen Thursday evening has now been found and is safe.

CTV News Vancouver has removed the teen's name and image from this story out of respect for his privacy.

Police said the teen was considered high risk because he "is developmentally delayed, and operates at a toddler level." He also suffers seizures and would be in need of medication, police said.

He was found near the intersection of Commercial Drive and Broadway, police said in a news release Friday evening, almost 24 hours after the teen was reported missing.

Police thanked transit workers and the public for their help in locating the missing teen and reuniting him with his family.