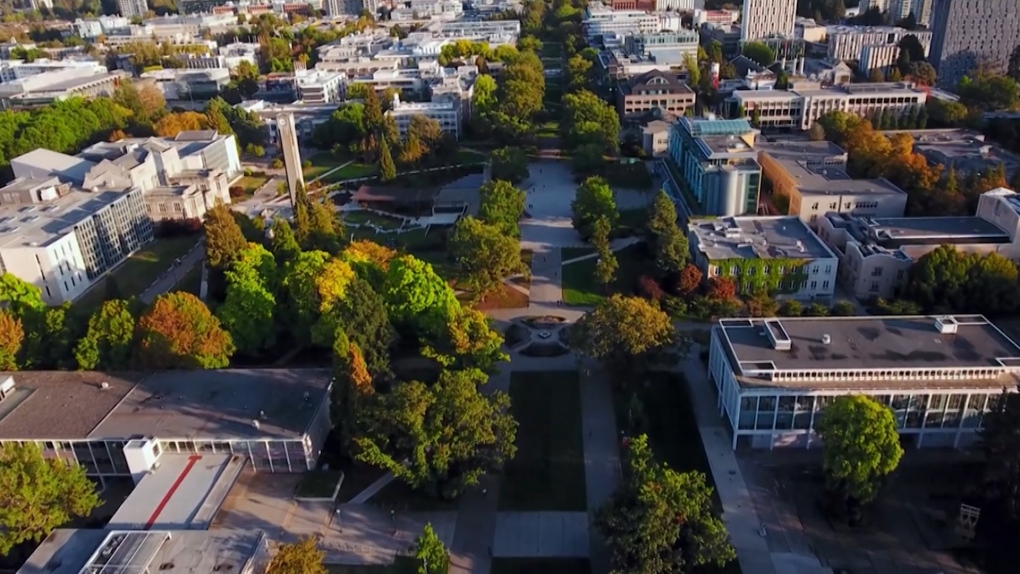 The University of British Columbia campus is pictured.

A plan that's been years in the making to bring a driverless shuttle service to B.C.'s biggest university has been scrapped.

Over several years, BCAA and the University of British Columbia were working to bring an electric, low-speed autonomous shuttle to the Point Grey campus through a 12-month pilot project. During the trial, a safety operator was going to be on board at all times.

BCAA confirmed with CTV News Vancouver this week the project is no longer going ahead.

"After working to make this pilot happen for three years, it became clear that it would not be possible to align the timing for each aspect of the project needed, such as regulatory approval, vehicle availability and government program support," a statement from BCAA said.

"We are incredibly thankful for all the support, enthusiasm, and dedication that so many partners who have been cheering on this project gave us."

BCAA said it plans to explore other autonomous vehicle projects in the future, especially looking at how the technology "could improve road safety."

With COVID-19 on the rise, should you be wearing a mask again? Here's what experts say