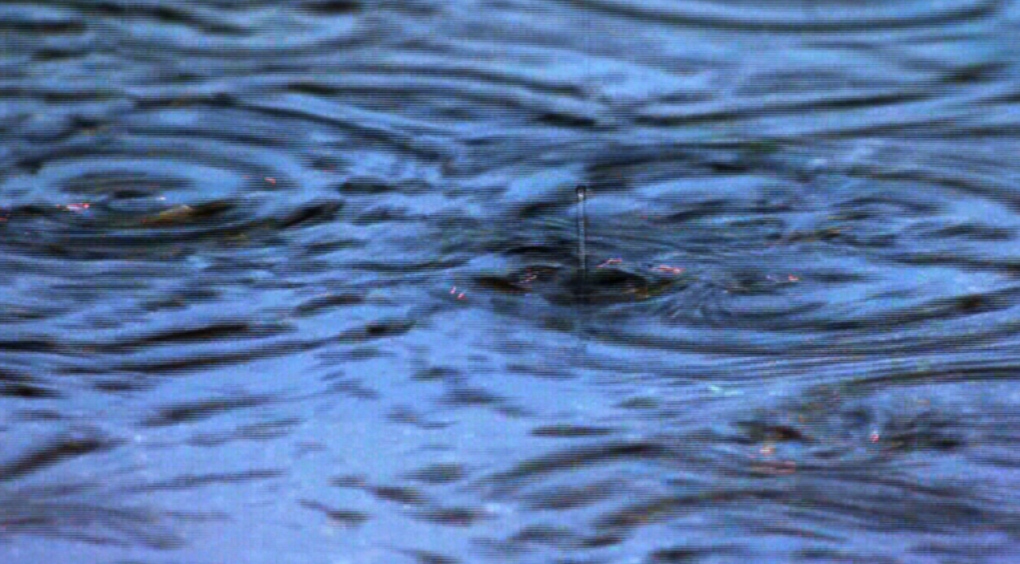 VANCOUVER -- Flood warnings have been posted for three regions in B.C. as Environment Canada forecasts heavy rainfall in the Northern Rockies, Upper Fraser and Chilcotin areas.

A B.C. River Forecast Centre advisory says another strong storm event will impact those areas from Wednesday through Friday.

It says water levels are expected to increase significantly through the week and into the weekend after rainfall ranging from 20 to 100 millimetres.

The centre says major river systems in the upper Fraser and Quesnel are forecast to rise dramatically if that level of rain occurs, reaching 100-year return periods.

The flood risk for rivers in the Northern Rockies is also expected to increase, although locations and impacts will depend on when and where the heaviest rain comes.

The centre says the public is advised to stay clear of the fast-flowing rivers and potentially unstable riverbanks during the high-streamflow period.