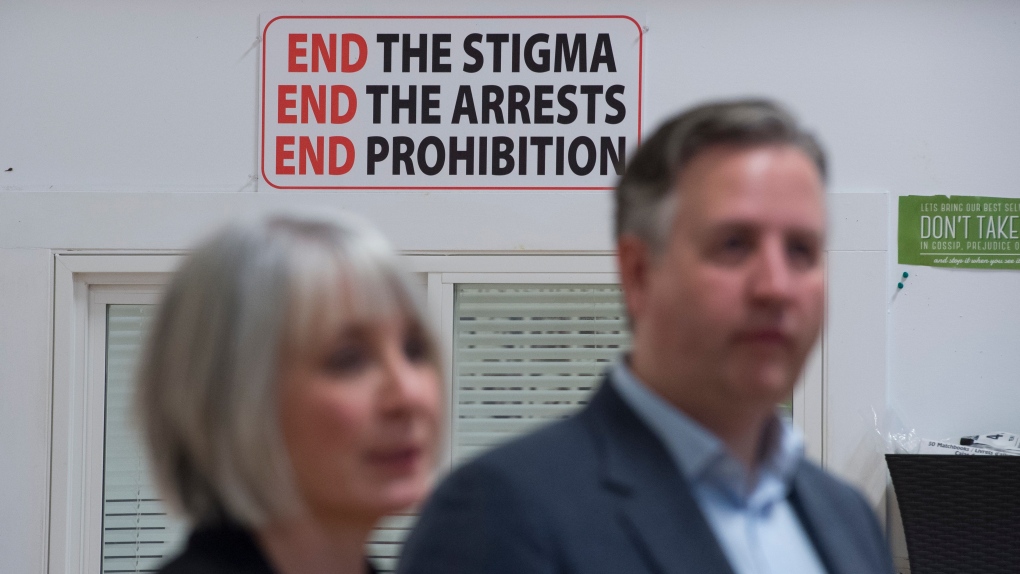 In November, the city council voted unanimously in favour of asking the federal government for an exemption from the Controlled Drugs and Substances Act that would allow decriminalization.

The same process allowed Vancouver to become the first Canadian city to set up its first supervised injection site nearly two decades ago.

Stewart brought the motion to council saying it is time to develop a “health-focused” approach to substance use and end the stigma against drug users.

The mayor has previously said the city will work with the Vancouver Police Department, Vancouver Coastal Health, community groups and people who have lived experience with drug use to determine how decriminalization should be approved, assuming the city is able to convince Health Canada to grant an exemption.

In a statement on Wednesday, Stewart called the news that the federal government would begin formal discussions with the city "another hopeful and critical milestone on the path towards fully embracing a health-focused approach to substance use."

He thanked federal Minister of Health Patty Hajdu for "her positive response" to the city's request.

"This news comes at a time when the overdose crisis in our city has never been worse, with a person a day still needlessly dying due to poison drugs," Stewart said. "While 2020 looks to be the deadliest year on record for overdoses, I am hopeful that this news from Ottawa can mean that 2021 will be different."

A copy of Hajdu's letter to Stewart provided to reporters by the City of Vancouver strikes a sympathetic tone, though the minister does not make any promises about approving an exemption.

If Health Canada ultimately grants an exemption, Vancouver would be the first Canadian city to decriminalize simple drug possession.