Heading to Joffre Lakes? Here are some changes you should know about 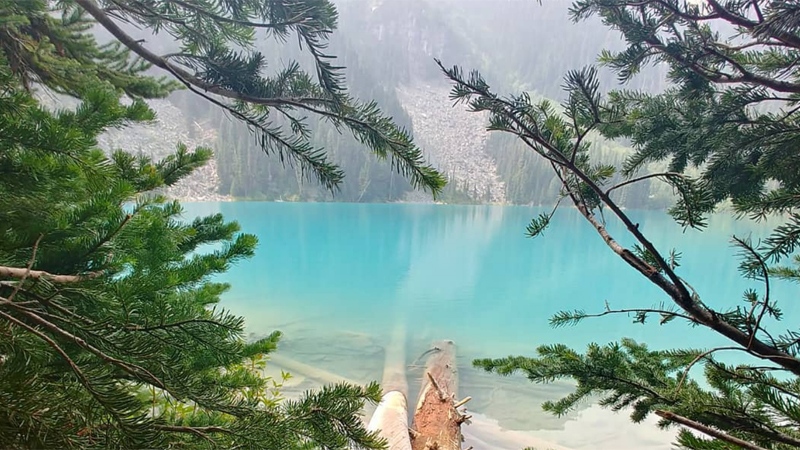 Some changes are being made at one of B.C.'s most Instagrammable parks in response to what the province calls "pressing safety concerns."

In a statement Tuesday, the Ministry of Environment said it was implementing measures at Joffre Lakes meant to ensure visitors are safe, recognize Indigenous values and improve the visitor experience.

Located about 60 kilometres northeast of Whistler, the park's pristine aqua lakes surrounded by mountain peaks have made it one of the province's busiest.

More than 180,000 people spent time at Joffre Lakes last year, the province said. That number is an increase of 168 per cent over eight years.

The park is so popular that BC Parks has had to warn visitors their vehicles will be towed if not parked in official lots.

As of May, campsites at Joffre require a reservation.

And last year, politicians and conservationists suggested a hiking reservation system, claiming the park was at risk of being "loved to death."

So the province teamed up with two local First Nations, the Lil'wat and N'Quatqua, to come up with a plan. Here are some of the items on their agenda:

The group will also launch a pilot project that will see two First Nations stewards stationed at the park to work alongside park rangers. The stewards will educate visitors about its natural and cultural values, the province says.

Visitors are reminded there's a shuttle bus from Vancouver that runs every Saturday, Sunday and holiday Monday.

The Vancouver shuttle costs about $60 round trip, but the new route from Duffey Lake will be $10.