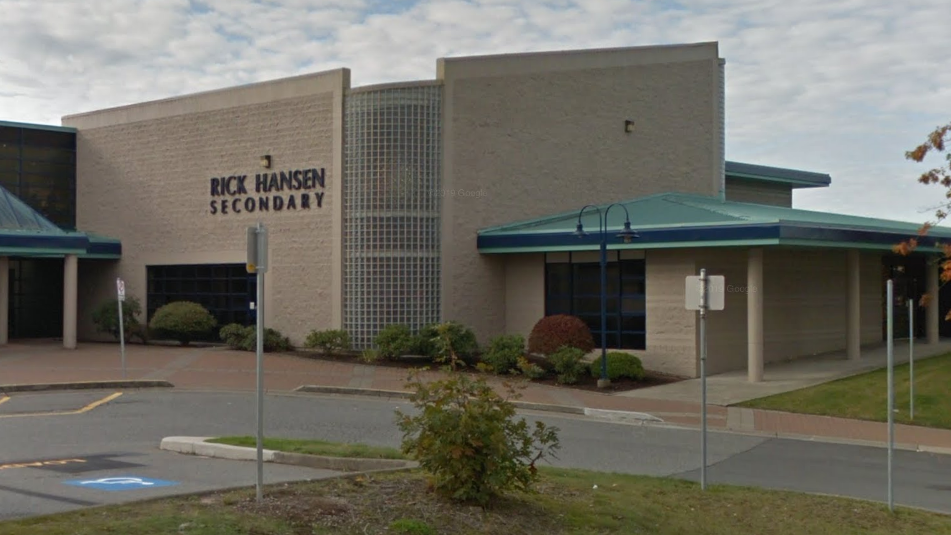 VANCOUVER -- Grief counsellors have been sent to a school in B.C.'s Fraser Valley after the sudden and tragic death of a student this week.

The Abbotsford School District said the student suffered a medical emergency during class at Rick Hansen Secondary on Monday.

"First responders attended the scene and transported the student to the hospital. We are deeply saddened to communicate that the student has since passed away in hospital," district spokesperson Kayla Stuckart said in an email.

Extra counsellors and district staff have been sent to Rick Hansen Secondary to help students and teachers who are struggling in the aftermath of the tragedy.

The BC Coroners Service told CTV News its investigation into the student's death is still in the early stages and that it couldn't confirm anything more about the circumstances.