Gas stations, commercial lots in Vancouver must have EV chargers by 2025 or pay $10K a year 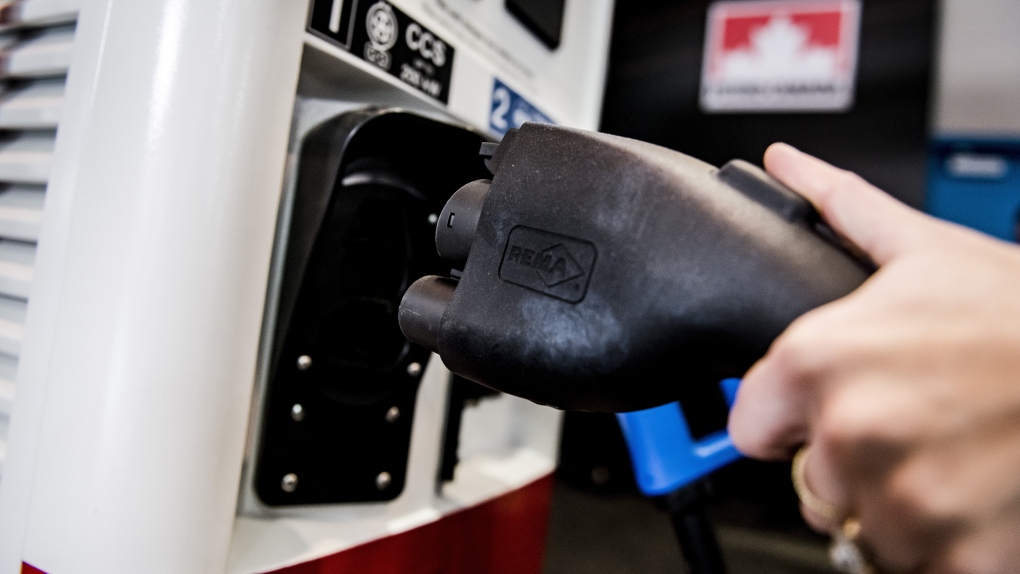 If a Vancouver gas station or commercial lot with 60 spots or more wants to avoid a $10,000 annual licence fee, it will need to have electric vehicle (EV) chargers available by 2025.

On Thursday, Vancouver city council approved a report first brought forward in April. Currently, gas stations and commercial parking lots pay a $243 fee for licensing. If they install EV charging infrastructure by 2025, that fee will remain; if not, the cost will jump to $10,000 each year.

Ian Neville, senior sustainability specialist at the City of Vancouver, said the policy is designed to make chargers more accessible in areas of the city that don't have many available, such as Southeast Vancouver.

“That's one of the big pieces. Obviously, we would also like to see more private-sector involvement in deploying charging,” he said.

“And the city does it as a community amenity. It's something we've been in the business of doing for about 10 years now.”

Right now, two of Vancouver's 66 gas stations have EV chargers, and council hopes the move will encourage EV use and incentivize gas stations and lot owners to install chargers.

Around 40 per cent of the city's greenhouse gas emissions come from fossil fuel-powered vehicles, while the other notable chunk comes from buildings, at 60 per cent, with many of those emissions coming from natural gas.

EVs are one part of a clean transit system, but experts say bolstering public transport and encouraging denser and mixed-use neighbourhoods is also an important part of the puzzle. Neville said the city's Climate Emergency Action plan addresses some of those issues, and he notes things like electrifying transit fall outside of the city's jurisdiction.

City staff said a conservative cost estimate to install the chargers is $136,000 for gas stations and $100,000 for commercial lot owners. These costs would be recovered in around eight years by charging for the power, they added. Also, businesses would be eligible for low-carbon fuel standard credits through the provincial government if they install EV chargers.

During the public hearing, EV user Tim Bray expressed overall support for the report but said the case for gas stations is “weak” and noted incentives for malls and other places where people spend more time might be more suited.

“If we really want to move the needle on EV adoption, the thing to do is to focus on getting chargers into work locations, and especially condo garagesâ€¦ I know the issue is difficult and has awful, sharp edges,” he said.

“But I think there are opportunities for the city to apply incentives here as well. Butâ€¦ yes, this is great. Let's have lots of chargers in parking lots.”