Gas falls below $1/L in parts of Metro Vancouver 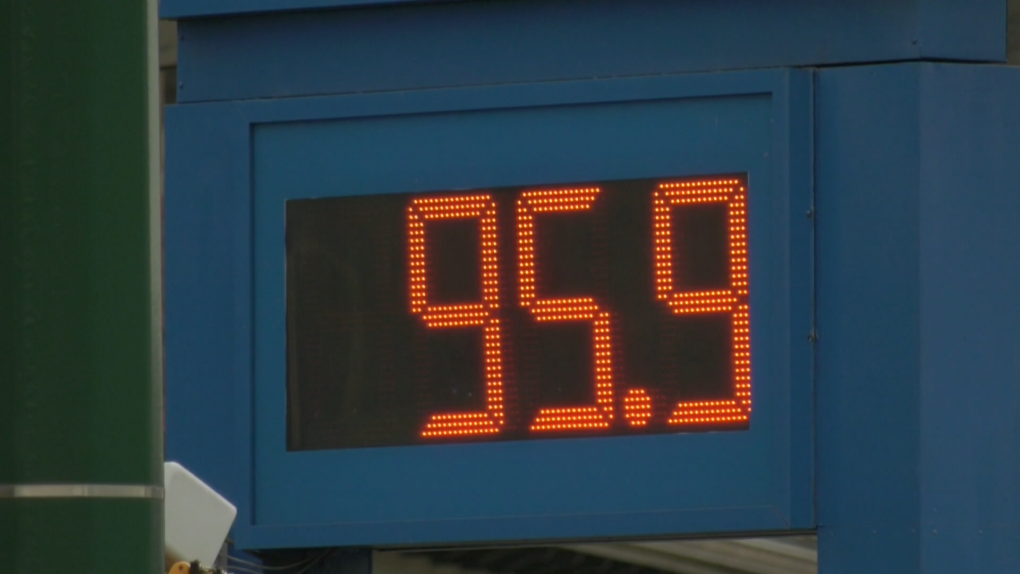 Gas prices dipped below $1 per litre in parts of Metro Vancouver on Thursday, April 2, 2020.

VANCOUVER -- Looking for cheap gas? Several stations throughout Metro Vancouver are now selling gas for less than $1 per litre.

Around noon, several stations in the Fraser Valley were selling gas below 90 cents.

The cheapest gas for sale in B.C. on Thursday was 69.9 cents per litre at Costco in Prince George, according to tracking site GasBuddy.com.

In contrast, prices were closer to 140 cents per litre in Metro Vancouver in March, and in April 2019, gas prices climbed to nearly 173 cents a litre at many stations in the region.