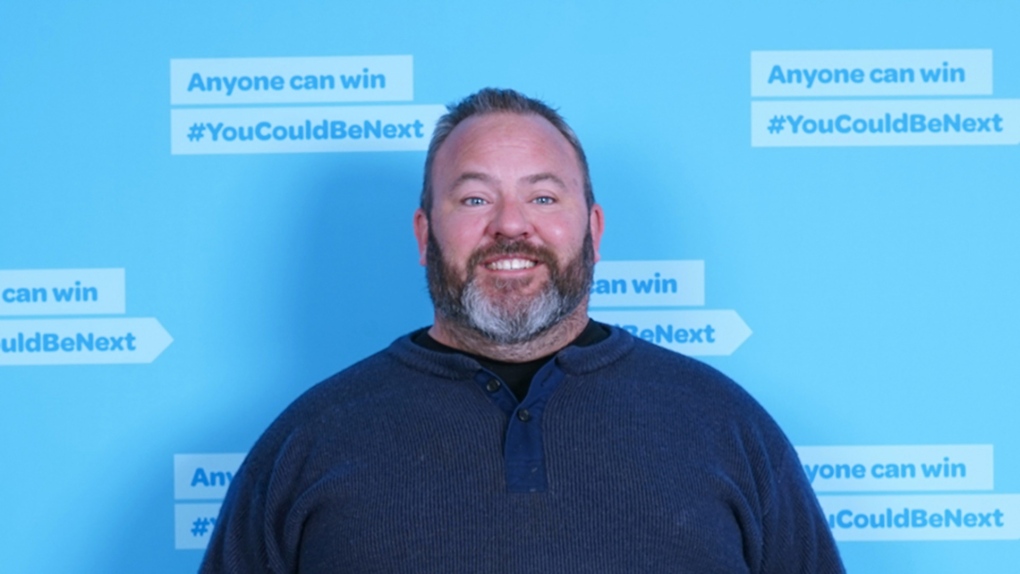 Dawson Creek resident Kevin MacDonald found out he won $75,000 after discovering a BC.49 ticket while tidying his truck. (Nov. 30/ BCLC)

A B.C. man is planning to take his family on a surprise vacation after finding treasure amongst some trash.

Dawson Creek resident Kyle MacDonald says he was tidying his truck in his driveway, going through old receipts, when he discovered a BC/49 ticket from the Oct. 8 draw.

“When I went to scan the ticket I was just like, ‘Wow, really?’ I thought it was crazy,” MacDonald told the B.C. Lottery Corporation in a release issued Wednesday.

MacDonald wants to use the prize money to take his kids on an impromptu family trip.

A man has been arrested and two children are dead after a driver crashed a city bus into a daycare in Laval, Que. Wednesday morning. The deadly crash sent multiple children to area hospitals and parents scrambling to find their kids shortly after they dropped them off for the day at the Garderie éducative Sainte-Rose, north of Montreal.