From movie theatres to liquor stores: Here's what's open and closed on Thanksgiving

VANCOUVER – Thanksgiving is a statutory holiday in Canada, but there will still be plenty of people heading out to work on Monday. Here are some of the places that will be open in Vancouver.

Almost every BC Liquor Store in the city will be open on Thanksgiving Monday, though many will be operating on shorter holiday hours. Don't bother stopping by the Arbutus location at 4189 Yew Street, however – it's closed for the whole day. 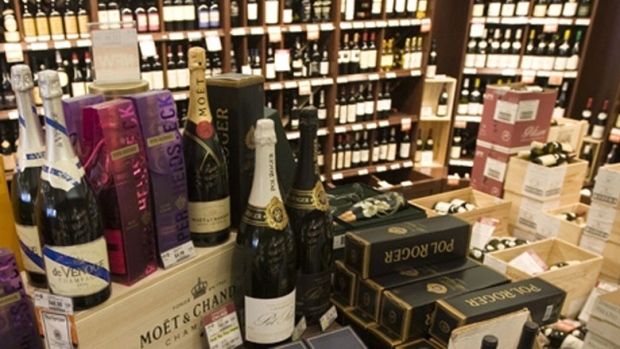 Feel like taking in a movie on the holiday? You'll have plenty of options, from the Cineplex Marine Gateway multiplex in South Vancouver to the single-screen Rio Theatre on East Broadway. 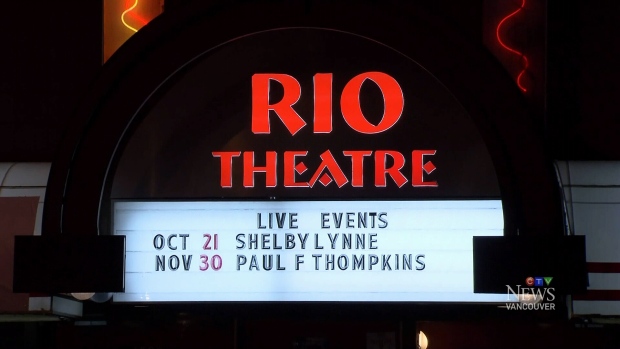 A lot of bars and restaurants

Just because it's Thanksgiving doesn't mean you need to spend your afternoon cooking. Many of the city's bars and restaurants will be open on Monday, and some – like the Storm Crow Alehouse – will be offering special turkey dinners. Wherever you go, you might want to consider getting a reservation.

The Vancouver Aquarium and Science World

Two of the Vancouver's most popular family-friendly attractions will be open on Thanksgiving for anyone looking to make some memories. The aquarium actually keeps its doors open 365 days a year. If you're in the mood for some shopping, Pacific Centre Mall will be open for truncated holiday hours on Monday. Every store in the mall will be welcoming customers, according to mall staff.

While most Vancouver Public Library locations will be closed on Monday, the Carnegie branch at Main and Hastings street always stays open on the holidays.

Not everything will be open on the holiday, however. Major banks will be closed for Thanksgiving, but services are still generally available online or on their smartphone apps. Canada Post locations and government offices are also set to close Monday.