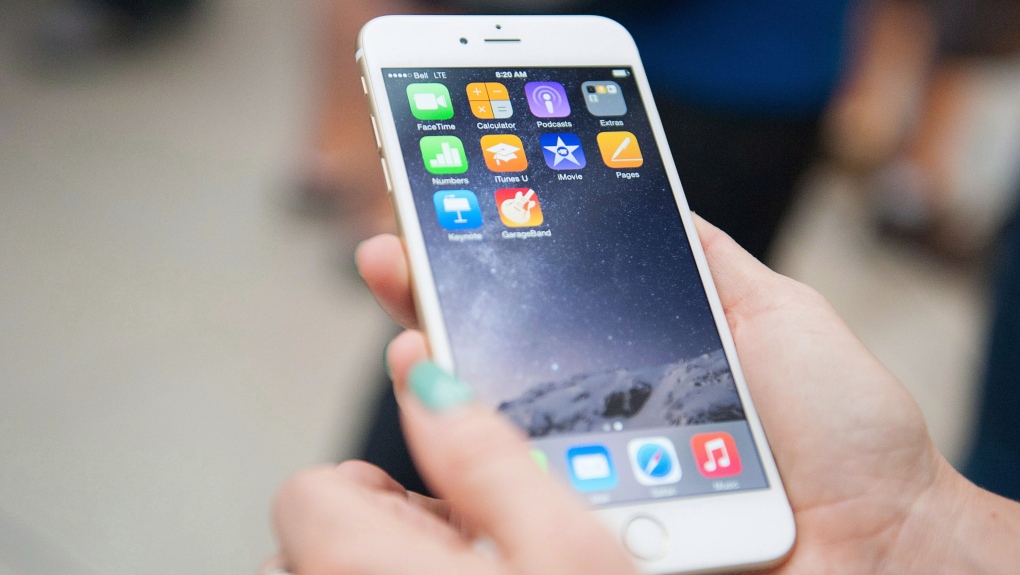 An iPhone 6 is seen in an AP file image.

What looks like a new player is now operating in Vancouver's wireless market, but industry experts say it's just a new name on a familiar face.

The former Wind Mobile began rolling out its new high-speed wireless network, Freedom Mobile, in Vancouver and Toronto yesterday after Wind was acquired by Shaw in a deal that closed in March.

University of B.C. Sauder School of Business professor Marc-David Seidel says, in theory, Freedom's improved LTE network should increase competition, but it will be held back, at least initially, by its limited launch.

The service won't start expanding to the Greater Vancouver and Greater Toronto areas until next spring, and to Calgary, Edmonton and Ottawa next summer, with parts of southern Ontario, including Hamilton and Kingston, joining in the fall of next year.