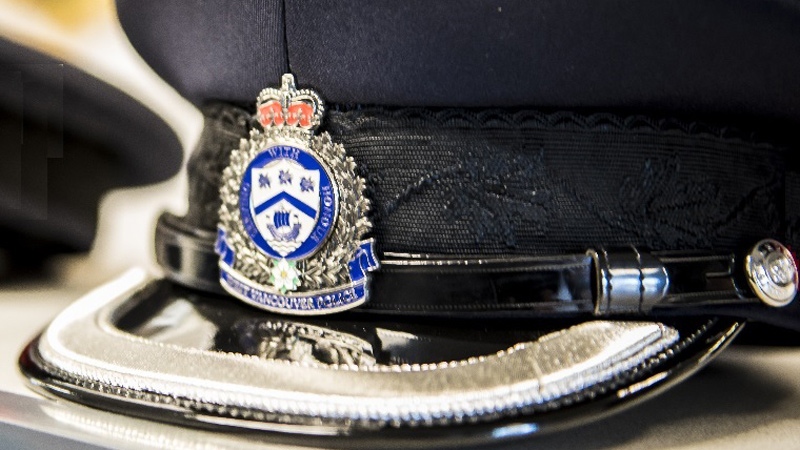 VANCOUVER -- Police in West Vancouver say nearly a dozen fraud-related charges have been laid against a 38-year-old Vancouver man after a lengthy investigation.

Officers from the West Vancouver Police Department's major investigations team spent nearly 12 months gathering key evidence in the case against Kristopher Joyce, who was arrested in Vancouver on March 30, according to a news release from the WVPD.

Joyce is facing 11 charges, including extortion, identity theft, possession of stolen property, three counts of "personation with intent to gain advantage" and five counts of possession of an identity document without a lawful excuse, according to police.

The investigation began in April 2020 after West Vancouver police received a report that a computer hard drive containing personal information had been stolen from a parked vehicle, police said.

The victim of the theft soon began receiving threatening emails from the suspects, who demanded money for the return of his personal data, according to police.

"Victims were identified as far away as California," police said in their release.

Joyce is scheduled to make his next court appearance in North Vancouver on May 26.