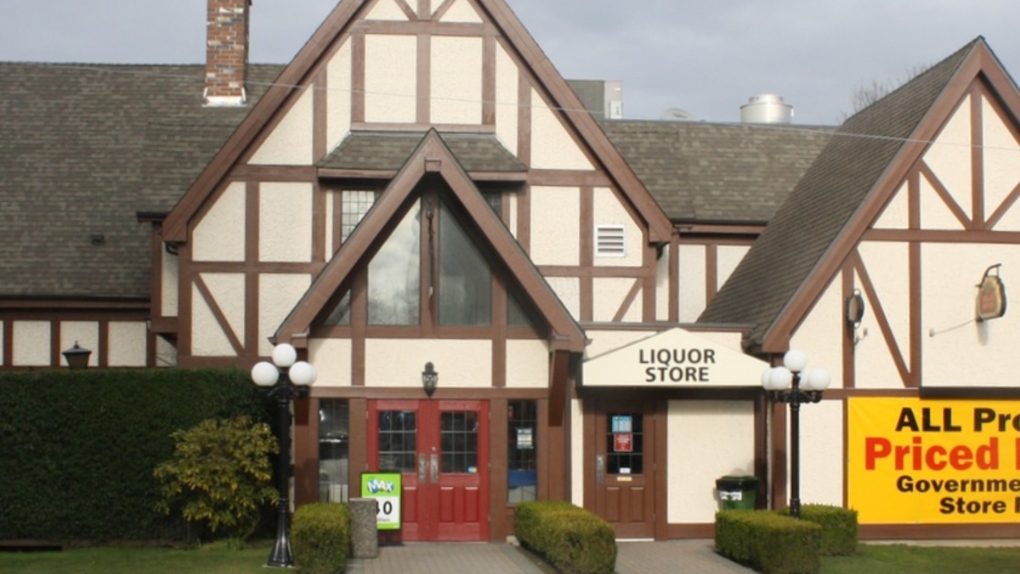 The Jolly Coachman Pub in Pitt Meadows is seen in this photo from its website (jollycoachman.com)

VANCOUVER -- Fraser Health is warning patrons of a pub in Pitt Meadows that they may have been exposed to COVID-19 earlier this month.

The health authority has issued a public exposure notice for the Jolly Coachman Pub, located at 19167 Ford Rd. in Pitt Meadows.

Patrons who were at the pub during those times should monitor themselves for symptoms and seek testing if any develop, the health authority says, adding that the exposure is believed to be low risk. There is no known risk to anyone who attended the pub outside of the specified hours.

In a statement on its website, the Jolly Coachman says an employee tested positive for the coronavirus on Friday, Oct. 16.

"Out of an abundance of caution, we decided to close the pub," the statement reads.

During the closure, the establishment was deep-cleaned and staff members were tested for COVID-19. The statement indicates the restaurant planned to reopen on Wednesday with only staff members who have received negative test results.

The pub also planned to implement a mandatory sign-in sheet for collecting patrons' names and phone numbers to aid with contact tracing.

In a Facebook post on Wednesday, the pub indicated that Fraser Health had ordered it to remain closed for 14 days. It now plans to reopen on Friday, Oct. 30.

The health authority only issues public exposure notices when there is a risk of transmission of the coronavirus and public health officials have been unable to reach or identify all of the people who may have been exposed during contact tracing efforts.