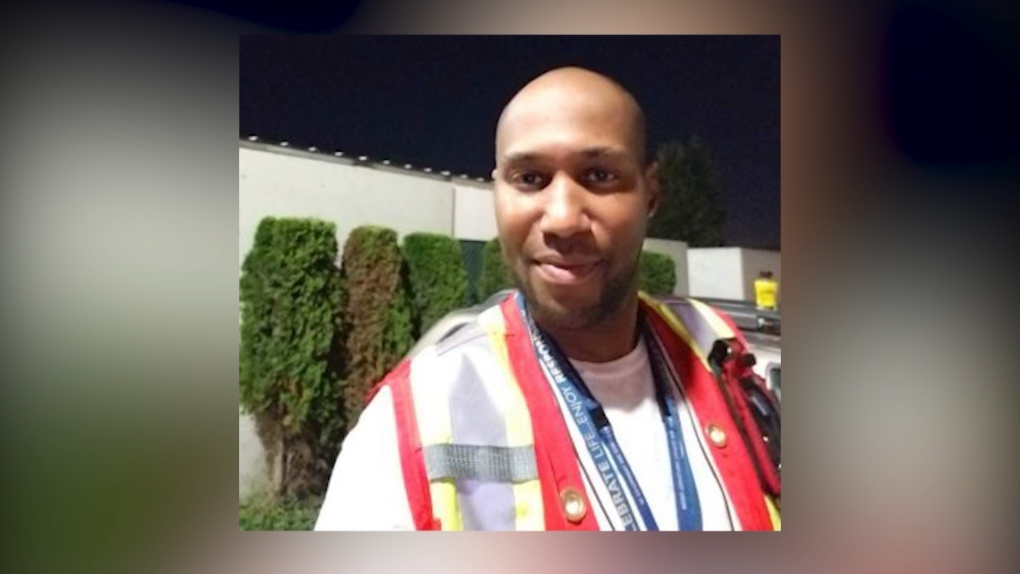 Police say the body of Gavin Deloes was found in Burnaby.

VANCOUVER -- Fraser Health says they will be launching an internal review following the death of a man who went missing after walking away from hospital over the weekend.

Gavin Deloes, 42, walked away from Royal Columbian Hospital in New Westminster on Sunday morning around 7:30 a.m. wearing a hospital gown and slippers. His sister, Crystal Jarvis, told CTV News her brother had been in a car accident on Friday. Deloes' body was found on Thursday night in a wooded area of Burnaby, about a 40-minute walk from the hospital.

The president and CEO of Fraser Health, Dr. Victoria Lee, expressed her condolences to Deloes' family during a teleconference Friday and said the health authority would work with them to answer their questions. Lee also added that the site medical director has reached out to the family directly.

"We are launching a review process to look at internally whether there's any breaches that have been made in terms of following usual guidelines," she said.

Deloes' disappearance triggered an intense search operation involving Coquitlam Search and Rescue, New Westminster police, Burnaby RCMP and members of his family. Some of his belongings were found by a member of the public on Wednesday night behind the Salvation Army Capitol Hill Temple in Burnaby, including his gown, slippers and iPod.

"Royal Columbian Hospital will review internal processes to ensure that we're adhering to all the usual guidelines," said Lee. "In this type of situation, we follow usual processes for patient safety reviews that involve interacting with all of the care teams that have been involved, some of the concerns that have been raised, ensuring that we're adhering to protocols, policies, whether there are protocols, policies in place that need to be reviewed."

New Westminster police put out the initial notice that Deloes' was missing, but Burnaby RCMP took over the file. Mounties said in a release there was no foul play suspected in his death.