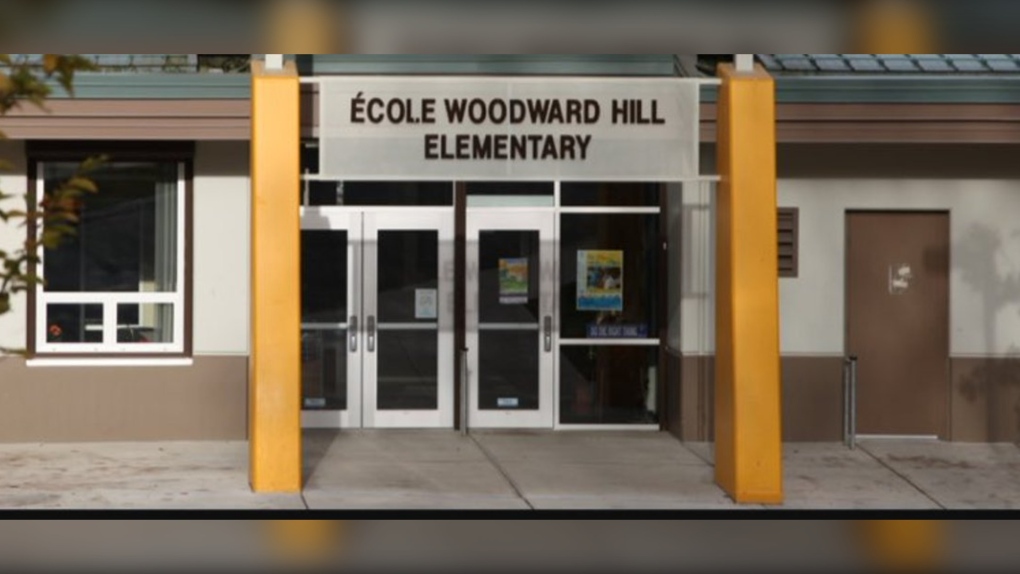 VANCOUVER -- COVID-19 testing has turned up three additional cases of variants of concern in people associated with Surrey elementary schools where exposures were previously detected.

One person from École Woodward Hill and two people from Surrey Traditional School have tested positive for a variant of concern, Fraser Health announced in a news release Sunday night.

When exposures at the two schools were first announced last week, Surrey schools Supt. Jordan Tinney said both schools had had exposures to the B.1.1.7 variant that originated in the United Kingdom.

Two classes at Surrey Traditional have been instructed to self-isolate until March 4, Fraser Health said.

One class at Woodward Hill was already isolating and will remain in isolation until March 4, the health authority added, noting that both schools remain open.

Additional testing at James Ardiel Elementary and Tamanawis Secondary School, both of which had previous exposures to the U.K. variant, did not yield any positive results, Fraser Health said.

The health authority said all close contacts of those who have tested positive are self-isolating, adding that case and contact management is ongoing.

"As these are variants that are new to our communities and more easily transmissible, Fraser Health is working to identify any further connected variant cases to ensure immediate isolation and case management to prevent ongoing transmission," the health authority said.

On Sunday night, Tinney shared letters sent by the school district to each of the four schools. His letters indicate the four additional cases of COVID-19 have been detected at Surrey Traditional, including the two variants mentioned by Fraser Health. The other two cases are standard strains of the coronavirus.

Tinney's letter to Woodward Hill indicated that one additional non-variant case had been detected there, but he clarified in a follow-up tweet that the information from Fraser Health is correct, and the case there is, in fact, a variant.