FortisBC rates for electricity customers increasing by nearly 4% next month

FortisBC rates for electricity customers increasing by nearly 4% next month 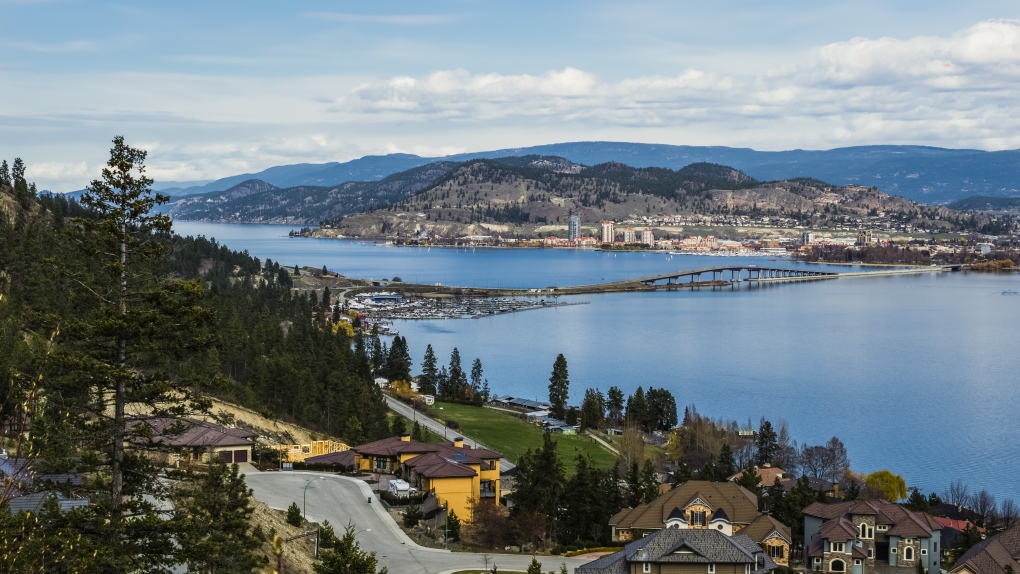 Residents of B.C.'s Southern Interior will soon be paying more for electricity.

FortisBC, which provides electricity in the region, announced Wednesday that it has received interim approval from the B.C. Utilities Commission to raise its rates by 3.98 per cent starting Jan. 1.

The utility says the increase will cost the average customer about $7.62 per month, though individual bills will see higher or lower increases depending on usage.

The need for the increase stems from "a growing market demand for power" and ongoing investment in the company's delivery system, said Joe Mazza, FortisBC's vice president of energy supply and resource development, in the announcement.

"We’re very conscious that any rate increase can be a concern for our customers," Mazza added. "We’ve been able to find savings in our operations to offset some of this cost and lower the increase that would have otherwise been needed for 2023."

The BCUC's interim approval means the company can proceed with the increase. The commission is expected to make a final decision on rates "later in 2023," according to FortisBC.

The company also noted that, beginning in January, all residential customers will see a single rate on their bills. The company has been phasing out its usage-based, two-tiered rate system since 2019.

Rates for FortisBC's natural gas service are set via a different process, and are reviewed by the BCUC regularly.

On Thursday, the company announced that the BCUC's quarterly review of its gas rates would result in a four-per-cent decrease in costs for most customers beginning Jan. 1.

FortisBC estimates that the change will equate to savings of about $4 per month, depending on consumption.

“Customers will see an overall decrease because the cost of gas has gone down,” said Mazza in Thursday's announcement.

“It's important to remember, however, that rates reflect more than just the price of the commodity. Our rates also factor in important infrastructure upgrades and maintenance to our system to ensure the safe and reliable delivery of energy to our customers.”

The company's service area for natural gas is much larger than the area where it delivers electricity. Customers in nearly every region of the province – including Vancouver Island, the Lower Mainland, and the Interior – will see their rates decrease in the new year, according to FortisBC.

The exception is the province's northeast corner. FortisBC customers in Fort Nelson will see a small overall increase in costs, roughly one per cent or $1 per month, depending on usage, the company said.

BC HYDRO CUSTOMERS TO SEE INCREASE IN APRIL

BC Hydro, which provides electricity for most of the rest of the province, received interim approval from the BCUC for a 1.4-per-cent decrease to its rates back in March.

As of Wednesday, the BCUC website indicated that consideration for final approval of BC Hydro's rate plan was still "in progress."