FortisBC bills will be going down for some British Columbians as of Jan. 1 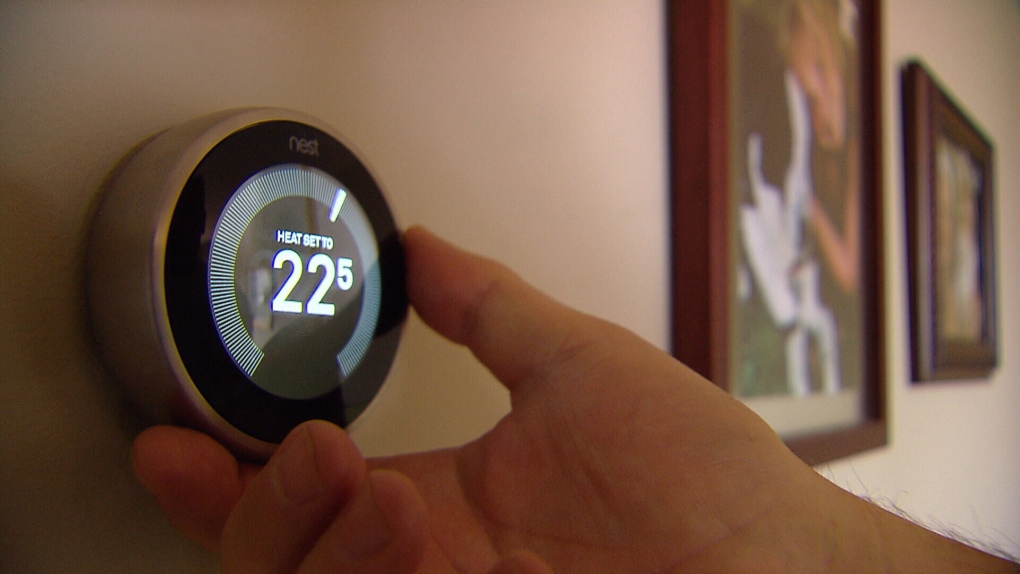 Those who pay for FortisBC natural gas might notice lower bills next year.

VANCOUVER -- For many B.C. residents paying natural gas bills, the amount owed might be slightly lower next year.

After getting regulatory approval from the British Columbia Utilities Commission, FortisBC is reducing bills for most of its customers starting in 2020.

"Natural gas continues to be an affordable option to heat a customer's home and water when compared to other energy choices in British Columbia," said Dennis Swanson, vice-president of energy supply and resource development with FortisBC in a news release.

"And since we don’t mark up the cost of natural gas, our customers pay what we pay."

The cost of the gas itself has remained steady, FortisBC says, but storage and transportation costs are decreasing overall.

Permanent rate change decisions are expected to be made in 2020 and may lead to another bill adjustment for customers.

For now, however, mainland and Vancouver Island customers, including those in the North and South Interior will see their bills lowered by about two per cent – or $18 – for the year as of Jan. 1.

Those in Fort Nelson, however, will see an increase in their bills by about six per cent or $49 for the year.

Finally, those using propane in Revelstoke will find their bills are increasing too by a rate of about 12 per cent or $99 for the year. An application is before BCUC right now for Revelstoke customers, however, and if it's approved rates could be reduced in that region.