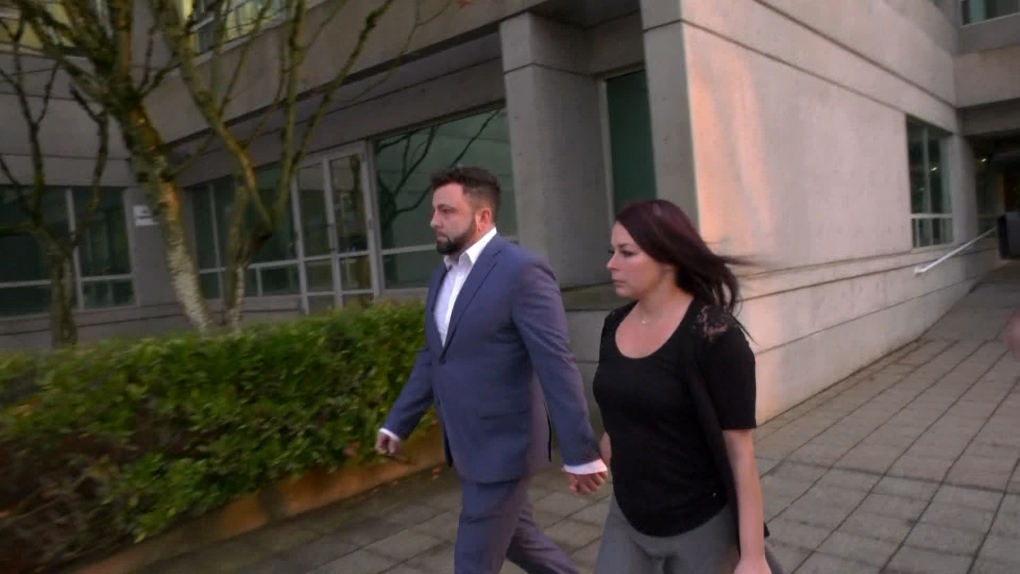 A former youth pastor's appeal of his sexual assault conviction has been dismissed by a panel of B.C. judges.

Samuel Emerson, a father of five from Surrey, was convicted in 2019 of a charge stemming from an incident five years earlier.

He'd also been charged with four other counts of sexual assault, two counts of touching a young person for a sexual purpose and one count of sexual interference, but was found not guilty of those allegations.

Emerson pleaded not guilty to all eight counts.

He had been a pastor at Cloverdale Christian Fellowship Church, but stepped down in 2017 after the first allegations were made against him.

Years after his conviction, Emerson was back in a B.C. court, this time appealing the decision. The hearing was on Dec. 1, and a judgment was announced Tuesday.

Emerson's argument for the appeal of his conviction centred around the concept of consent. He and his lawyer argued that, among other things, his trial judge erred when finding Emerson had abused his position of trust, power or authority to induce the young woman's consent.

He said the judge was also wrong in finding the Crown had proven there was a lack of consent, claiming, "there is no evidence to support such a finding," a summary of the case posted this week read.

"(Emerson) submits that the judge’s finding the complainant did not subjectively consent to sexual intercourse is unreasonable," Justice Gregory Fitch wrote in the decision.

It is not an argument Fitch and two other justices, Richard Goepel and Peter Voith, agreed with, however.

The woman was in her early 20s at the time, court documents said, and she knew Emerson and his wife through church. She'd met them when she was about 16, and she testified that she had seen Emerson as a leader prior to the assault.

"The complainant testified that she went along with the appellant's entreaties because she trusted him," the appellate court decision read.

The trio dismissed the appeal, saying the findings by the trial judge were "reasonable given the nature of the relationship between (Emerson) and the complainant."

"There is no risk in this case that the judge convicted the appellant without finding the complainant did not consent in her own mind to the act of sexual intercourse. There was evidence to support a reasonable conclusion she did not consent to this act," Justice Fitch wrote.

A cruise ship that was supposed to dock in Miami sailed to the Bahamas instead after a U.S. judge granted an order to seize the vessel as part of a lawsuit over unpaid fuel.

Canada's athletes head to Beijing's Winter Games amid troubling tensions between their country and host China.