Former Vancouver radio host admits to having a favourite kid 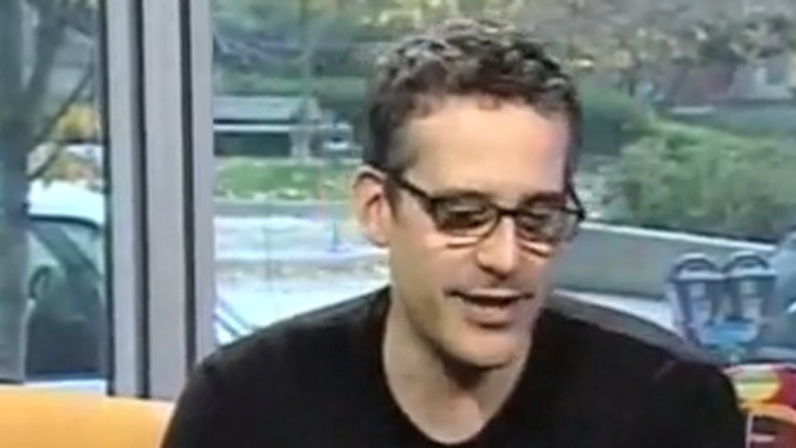 Buzz Bishop appears on television in this file photo. (YouTube)

A former Vancouver broadcaster is creating international controversy after admitting he has a favourite child in a blog post.

Buzz Bishop, who worked for several years as a radio DJ in B.C., said in the post he prefers his older son to his younger one.

“If I were to be absolutely honest, my older son is my favorite of the two. He and I are adventurous partners in crime, and I can’t imagine life without him,” he wrote.

Bishop’s views came under fire and many readers criticized him for his views.

“Have you ever stopped to think how you would have felt if your father posted to the world that he liked your sibling better than you? Think about Charlie and what he now has to live up to. It's one thing for you to think it, it's another for you to say it out loud,” Laurie Boyle McGeary wrote in the comments section.

Others praised Bishop for his honestly.

“I commend you for being so honest and I can relate. I have 3 children and their ages span from 3-12. I think you will see as they get older and the younger child can 'do more stuff' that your 'favorite' may go back and forth as their personalities develop and they go through phases of wanting to be close and express their independence,” Emily Baker said in a comment.

Bishop, who appeared on Good Morning America Tuesday, defended his comments in a subsequent blog post, saying he urges other parents to admit they have a favourite too.

“My choosing Zacharie as my favorite is not about ‘playing favorites,’ or ‘preferential treatment’ when I’m parenting. I don’t let Zacharie get away with anything because he’s my first pick, I just .. y’know .. like him better,” Bishop wrote.

Bishop said the reason for his preference is because his older son can “do more things” and is more fun.

“I don’t love either of my sons any more than the other, but I do like them differently,” he wrote.

But child psychologist Derek Swain said while it’s natural for parents to have a favourite child, openly admitting it could be damaging to the whole family.

“I don’t think it’s at all helpful to other members of the family to have someone express as assertively [Bishop has a favourite child],” Swain said.

He said children can sense whether parents prefer one sibling to another, and to find their suspicions are validated can be painful for them.

HAVE YOUR SAY: What is your opinion on Bishop’s comments. Do you have a favourite child?