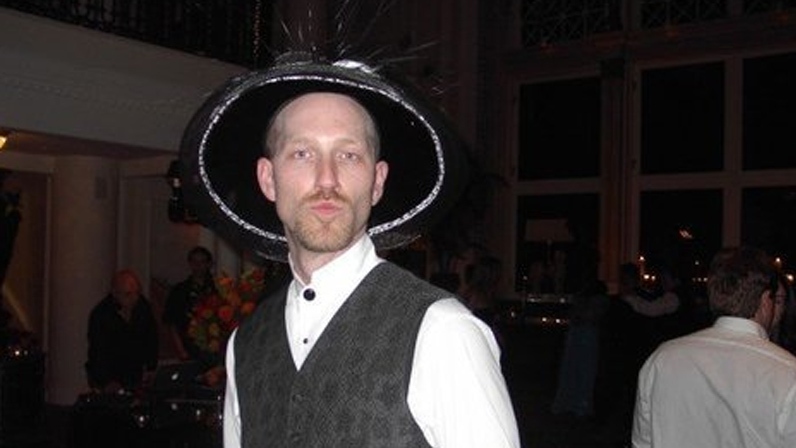 Christopher Ingvaldson, 42, ran the social studies department at St. George's School and was immediately let go after being arrested in June 2010 on four charges related to child pornography.

Ingvaldson, who also previously taught at West Point Grey Academy in Vancouver, and coached a child’s field hockey team, was charged following a two-week investigation that included search warrants being executed at his home and at St. George's.

Police said the investigation began when they received a report alleging someone was accessing child pornography at school.

Authorities found 42 illegal images on the teacher’s computer but said there was no indication any students from the school or any other local children have been at risk.