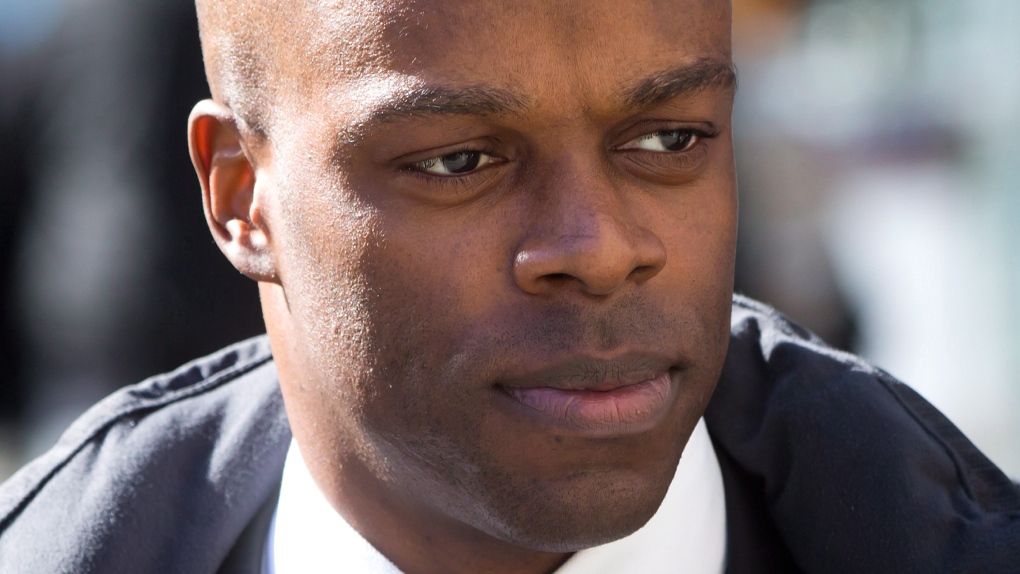 VANCOUVER -- A lawyer for a former RCMP officer convicted of perjury after the 2007 death of Polish immigrant Robert Dziekanski at Vancouver's airport says his client has settled a lawsuit against the federal and B.C. governments.

Sebastien Anderson says Kwesi Millington reached an agreement this week after suing the federal and provincial government for damages, claiming he acted in accordance with his RCMP training.

A public inquiry heard that Dziekanski, who died at the airport's arrivals area, was jolted numerous times with a Taser seconds after Millington and three other officers approached him.

Millington and his senior officer, Benjamin (Monty) Robinson, were later convicted and handed prison time by the B.C. Supreme Court for colluding to make up testimony at the public inquiry into Dziekanski's death.

Anderson says strict confidentiality provisions prevent him from discussing most of the settlement's details.

The RCMP said in a statement that the matter had been settled to the satisfaction of both parties, while the B.C. government says it wasn't a party to the settlement and the federal government referred questions back to the RCMP.