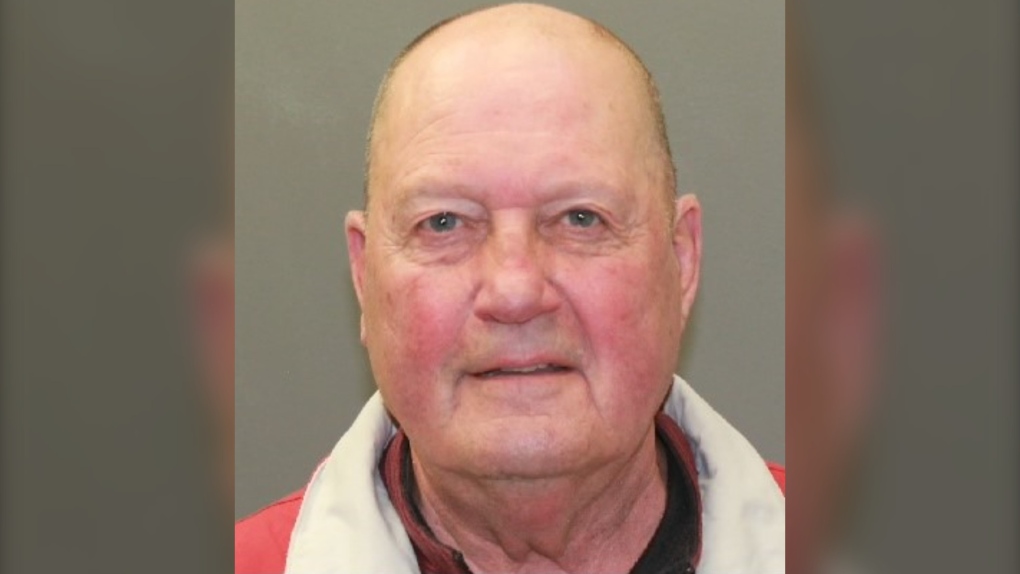 Donald Alan Sweet is scheduled to appear in Abbotsford provincial court on March 15, according to RCMP. (Mission RCMP)

VANCOUVER -- A former Mission school teacher and retired CFL kicker has been charged with sexual assault, and police are asking the public for witnesses and further information.

Donald Alan Sweet is facing a total of seven charges: Four counts of sexual interference, two counts of sexual assault and one count of assault, Mission RCMP said in a news release Saturday.

The charges stem from an investigation into offences that allegedly occurred between 2007 and 2008, police said, adding that two former students had come forward in February 2020 to make allegations about Sweet's past conduct.

One woman alleged that she had been assaulted, while the other reported having been sexually assaulted, police said. Both incidents occurred when the women were students in the Mission School District, police said, adding that one allegedly took place in the district and the other allegedly occurred at a conference centre near Chilliwack.

"The Mission RCMP victim services unit is engaged and continues to support the women," police said in their news release.

Sweet played in the CFL for more than a decade, mostly with the Montreal Alouettes. He won two Grey Cups in 1974 and 1977 and was named the championship game's Most Valuable Canadian on three occasions.

More recently, he worked as an assistant coach and kicking consultant with the BC Lions.

Sweet is scheduled to appear in Abbotsford provincial court on March 15, according to RCMP.

Police also released a photo of Sweet in hopes of furthering the investigation and identifying "anyone who may have more information about these, or other potential offences."