Former BC Liberal leader officially resigns; vote for next leader to come 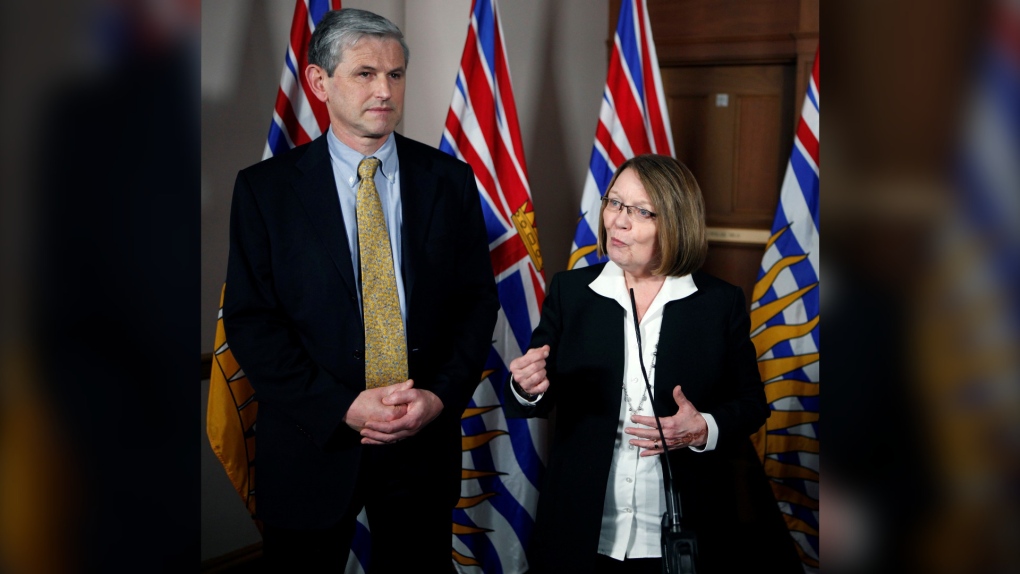 VANCOUVER -- The former leader of the BC Liberals has officially resigned, the party's acting president confirmed Wednesday.

Andrew Wilkinson handed in a letter of resignation the day before. The news comes nearly two months after Wilkinson announced he would be stepping down.

Wilkinson, whose party lost to Premier John Horgan's NDP in a snap election in October, initially said he'd stay on until a new leader could be chosen, but in November said he'd decided to leave the role of Opposition leader immediately.

He said voters had "made their preference clear," and suggested the party would benefit from a rebuild and renewal.

With the official resignation, the party can now begin the process of choosing a new leader.

In a statement, acting president Don Silversides said he will call a meeting of the party executive within a month. This group will set a date for a leadership vote that must be within a year of Wilkinson's date of resignation.

A committee has already been established to administer the vote and associated processes.

Shirley Bond has been serving as interim leader since November, and will continue to do so until the party's leadership vote.

She said previously that she expects a leader to be elected within the year, but that a period of introspection would be necessary first.