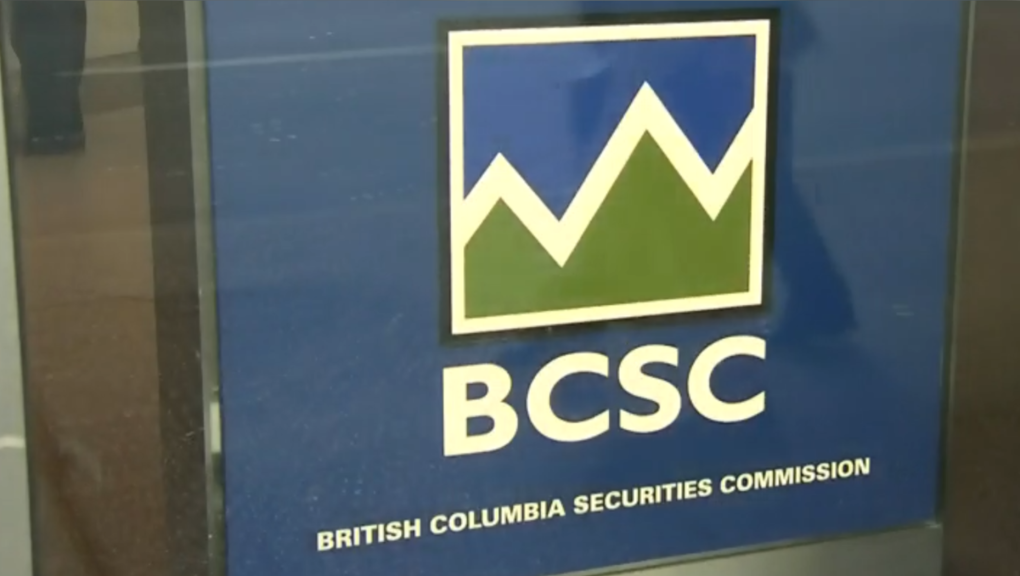 A 35-year-old former Surrey resident has been charged with fraud, according to B.C.'s financial markets regulator.

Abrar Sheikh, who currently resides in Ontario, has been charged with one count of fraud over $5,000 in relation to misconduct that allegedly took place in B.C. between 2015 and 2017, according to a news release from the B.C. Securities Commission.

The BCSC did not share any details of the allegations against Sheikh, saying only that the charge was the result of an investigation by the commission's criminal investigation branch.

Sheikh was arrested after a warrant was issued for the fraud charge, the BCSC said, adding that he was released last week on $100,000 cash bail and must abide by "numerous conditions."

Those conditions require Sheikh to abide by a curfew and surrender all travel documents, the BCSC said. He is also prohibited from leaving Canada; contacting the alleged victim in his case; selling, promoting, buying, trading or distributing securities; and engaging in investor relations activities.

His next court appearance is scheduled for Dec. 15 at Surrey provincial court.

"The BCSC would like to thank Peel Regional Police, the Ontario Securities Commission Joint Serious Offences Team, Ontario Provincial Police, Canada Border Services Agency, B.C. Sheriff Service, and the Surrey RCMP for their assistance with the location and arrest of Sheikh," the BCSC said in its release.

For much of disgraced South Carolina attorney Alex Murdaugh's double murder trial, witnesses have talked about a generous and loving man -- but prosecutors want jurors to know that same man stole over US$4 million from his housekeeper's relatives after she died at work, and killed his wife and son to cover up his crimes.

A senior aide to Japan's prime minister is being dismissed after making discriminatory remarks about LGBTQ2S+ people.