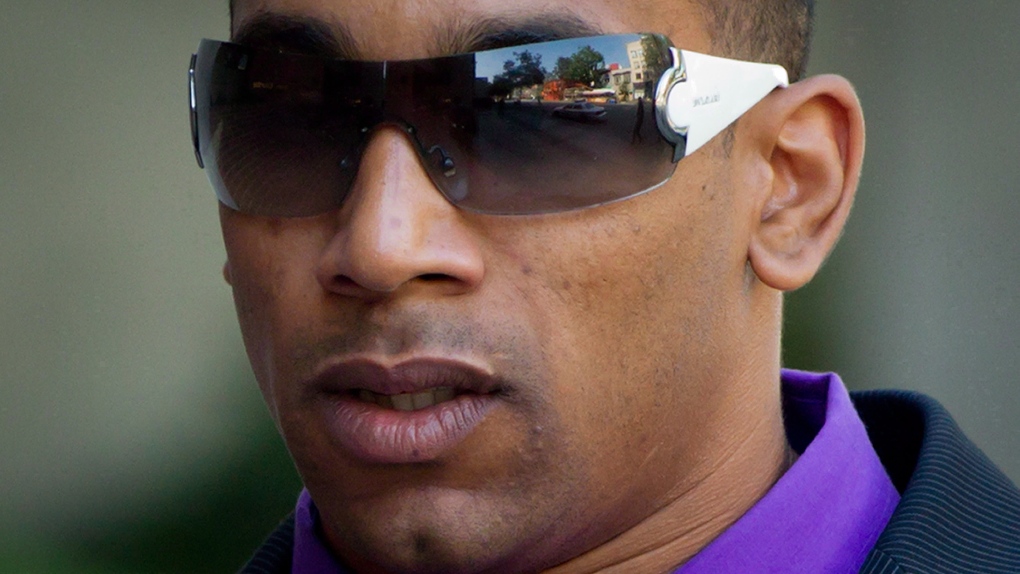 The sentencing of former Canadian Football League wide receiver Joshua Boden for the murder of a woman in 2009 has been rescheduled to June 16.

Justice Arne Silverman read a memorandum in B.C. Supreme Court from Associate Chief Justice Heather Holmes, saying Justice Barry Davies was unable to continue with the matter and Silverman has been tasked with the proceedings.

Silverman says he will hear submissions from both counsel on June 16 and then “may or may not” be ready to deliver the decision the same day.

Boden was found guilty of second-degree murder in B.C. Supreme Court last fall for the killing of Kimberly Hallgarth.

The body of the 33-year-old woman was found in May 2009 at her home in Burnaby, B.C., and police said she had “suspicious injuries.”

Charges were not laid until November 2018, and a statement at the time from Hallgarth's family said they waited nearly a decade for the development.

They described the woman as a bubbly and caring person who deeply loved being a mother to her daughter.

Boden, who's now 35 years old, played for the B.C. Lions in 2007 but was released by the team in 2008 and signed with the Hamilton Tiger-Cats, although he never played a regular-season game with them before he was cut.

This report by The Canadian Press was first published May 24, 2022.