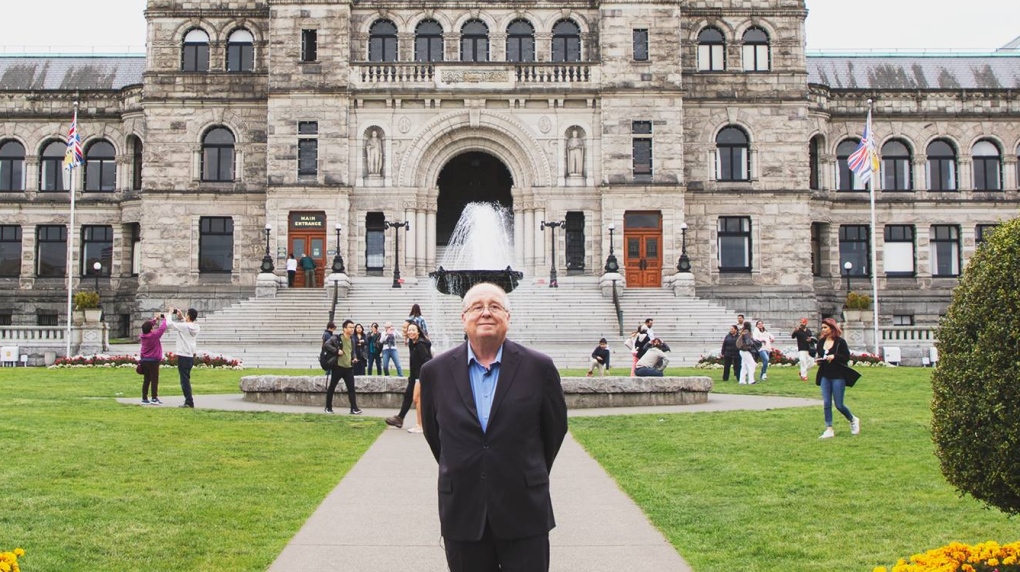 CHILLIWACK, B.C. - A former constituency assistant is facing charges over accusations he stole money from the office of John Martin, the Liberal member of the B.C. legislature for Chilliwack.

The BC Prosecution Service says in a statement that Desmond Devnich has been charged with two counts of fraud over $5,000 and two counts of breach of trust by a public officer.

Devnich is scheduled to make his first court appearance on the charges Oct. 8 in Chilliwack.

The prosecution service announced the appointment of a special prosecutor to investigate the charges on Jan. 31.

Liberal spokeswoman Carlie Pochynok declined to comment as the matter is before the courts but says Devnich no longer works for the constituency office.