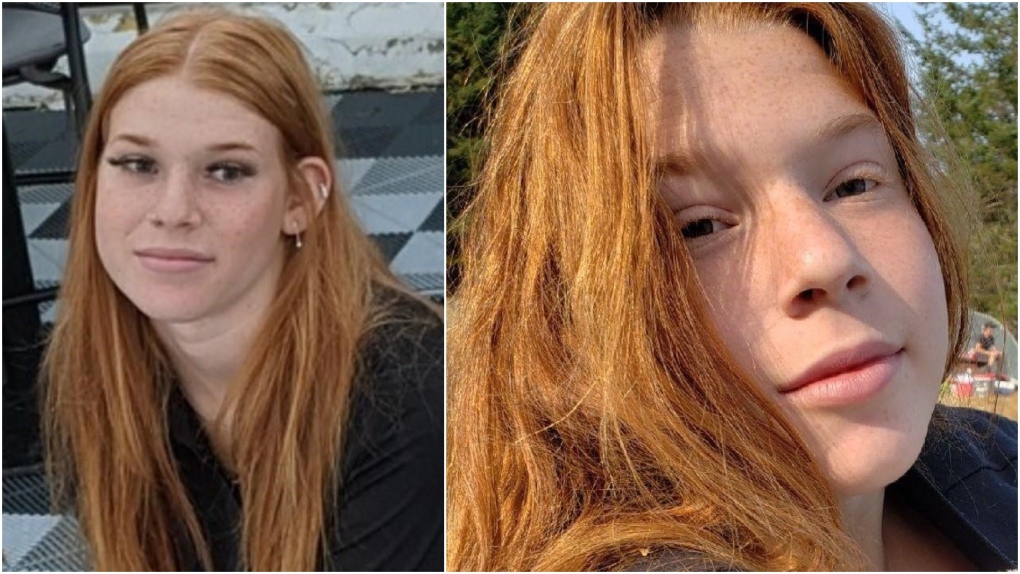 Maaike Blom, 17, is seen in photos provided by the Delta Police Department following her disappearance. She was found dead on Dec. 7, 2021.

Police in Delta, B.C., say a man who was arrested following the death of a 17-year-old girl in the city has since been released from custody.

The man, who has not been identified as he's not been charged with anything, was interviewed and processed, officers said in an update on the case Friday.

They did not provide details of the interview or anything else on the man, saying only that he's since been released from custody "pending further investigation, including toxicology and forensic analysis."

The body of Maaike Blom was found in a home on Tsawwassen First Nations land on Dec. 7. Blom, who also lived on the Nation's land, had been reported missing just a few days before.

Police have not said how they came to find the body of the 17-year-old, nor have they said in whose home the remains were found.

They have not called her death a homicide, instead referring to it as "suspicious" and "an isolated occurrence."

On the day her body was found, police said a man had been arrested, but did not say what connection he had to the girl.

Friday's update was about that same man, but included few details on what's happened since then. Officers also said that the owners of the home where Blom's body was found have been co-operating with the investigation, but did not give any more information on them.

It appeared the update was meant more to address rumours than to make public more details in the case.

"Our investigators are aware that there are many discussions occurring related to her death," Insp. Health Newton wrote in a statement.

"We cannot provide any substantive updates yet on the investigation," he said in part.

Delta police said the case is still being investigated, and asked the community to "remain patient" as officers wrap up the case and Crown Counsel assesses the evidence.

The department asks anyone with information on the investigation to contact its officers at 604-946-4411.

NEW THIS MORNING | 'Please' before 'cheese': Answers to your royal etiquette questions

The existence of unmarked graves had been a 'knowing' among residential school survivors and Indigenous elders, but the high-tech survey findings represented confirmation for Canada.

Police say the Buffalo supermarket shooter mounted a camera to his helmet to stream his assault live on Twitch. The move was apparently intended to echo the massacre in New Zealand by inspiring copycats and spreading his racist beliefs.