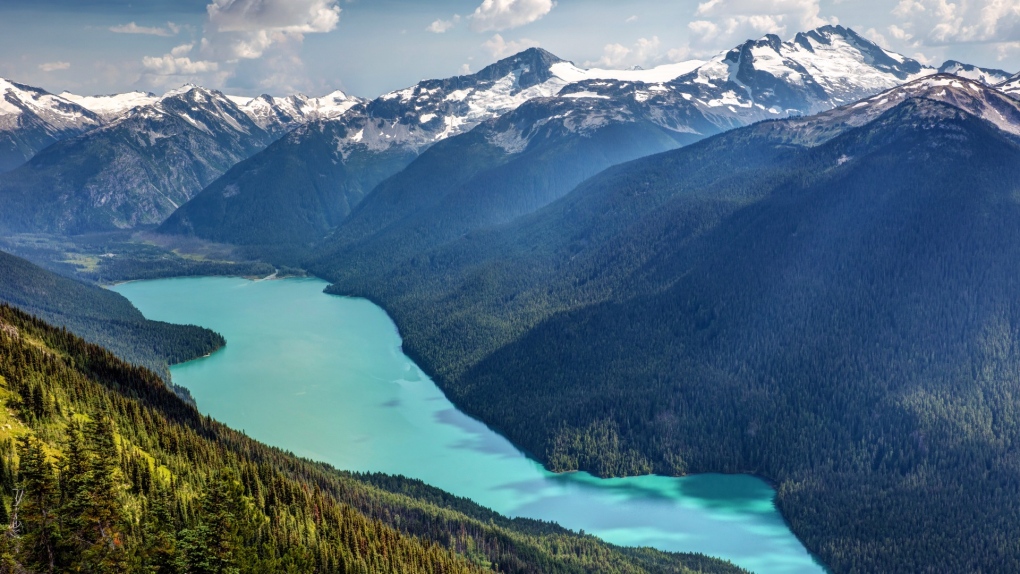 A provincial park in the Lower Mainland has partially closed due to a "problem bear."

BC Parks and the BC Conservation Officer Service are closing three campgrounds in Garibaldi Provincial Park because of reports of a problem bear at Cheakamus Lake.

"Based on the behaviour of the bear, it is believed to be the same bear that was exhibiting food habituation and aggression last year," reads a statement on the park's website.

Because of concerns for public safety, BC Parks and the BCCOS are closing the Cheakamus Lake, Singing Creek and Helm Creek campgrounds this weekend. The Cheakamus Lake Trailhead will also be closed.

"The closure will remain in place through Tuesday, June 21 (day use and camping) and may be extended if the bear is not caught within this closure time frame," the statement reads.

Garibaldi is the second provincial park in the Lower Mainland to be closed by aggressive bear behaviour this month.

Last week, the 62,500-hectare Golden Ears Park was fully closed so conservation officers could search for a "problematic" black bear.

That closure was initially scheduled to last three days, but the park ended up reopening sooner than planned after conservation officers captured and killed the animal.

On Saturday, Christine Miller of the North Shore Black Bear Society told CTV News residents should keep all food scraps out of their residential garbage and instead put them in organics bins, which are typically picked up earlier in the morning.

“If we could reduce the amount of unnatural food sources for them, they would be inclined to return and eat grasses and hopefully find berries soon,” said Miller, who adds keeping bears away from garbage keeps them alive.

“If a bear finds a lot of food available in the community, they will spend more and more time in residential areas,” said Miller. “And that usually has a very bad outcome for the bear.”