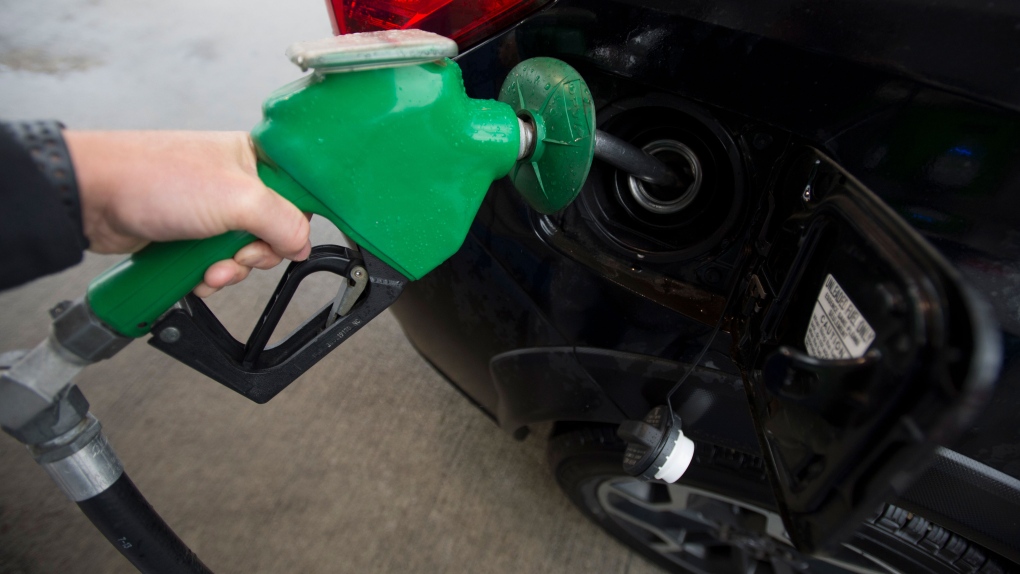 VANCOUVER -- Even with B.C. introducing legislation compelling oil and gas companies to disclose pricing data, a new poll suggests residents have already changed their habits when filling up at the pump.

A survey conducted by Research Co. found that British Columbians who responded are finding creative ways to deal with the high cost of fuel.

For example, the survey found that more than half of B.C. residents polled say they've bought gas even when their tank wasn't nearly empty if they spotted prices that were suddenly lower.

Results also showed that two-in-five drivers polled in the province say they've avoided filling up their entire tank when prices were suddenly inflated. That number was even higher in the Fraser Valley, where nearly half of drivers chose to not fill up their tank because of escalating prices.

About 18 per cent of British Columbian drivers polled said they've even hopped over the border just to get cheaper gas for their vehicle.

"Two-in-five drivers who reside in the Fraser Valley (40 per cent) say they have visited the United States only to get gas in the past year," said Mario Canseco, president of Research Co., in a news release.

"They have been joined by one-in-five (21 per cent) drivers in Metro Vancouver."

Last summer, the B.C. government asked the independent utilities commission to examine fuel prices in the province as those in Metro Vancouver were consistently the highest in Canada, reaching $1.70 per litre and above.

The commission found substantial price increases in B.C.'s gas market, including a cost of about 13 cents per litre charged to drivers that the industry was unable to explain.

Legislation was introduced last month to force oil companies to reveal how they set gas prices and on Nov. 27, lawmakers passed the Fuel Price Transparency Act.

Research Co. found that more than four-in-five British Columbians polled support this legislation, including 90 per cent of residents aged 55 and over.

Results from the survey were gathered from an online study conducted between Nov. 27 and Nov. 29 among 800 adults in B.C. The margin of error—which measures sample variability—is plus or minus 3.5 percentage points, 19 times out of 20.