Flu blamed for deaths of 6 children across B.C. in recent weeks, doctors told

Flu blamed for deaths of 6 children across B.C. in recent weeks, doctors told 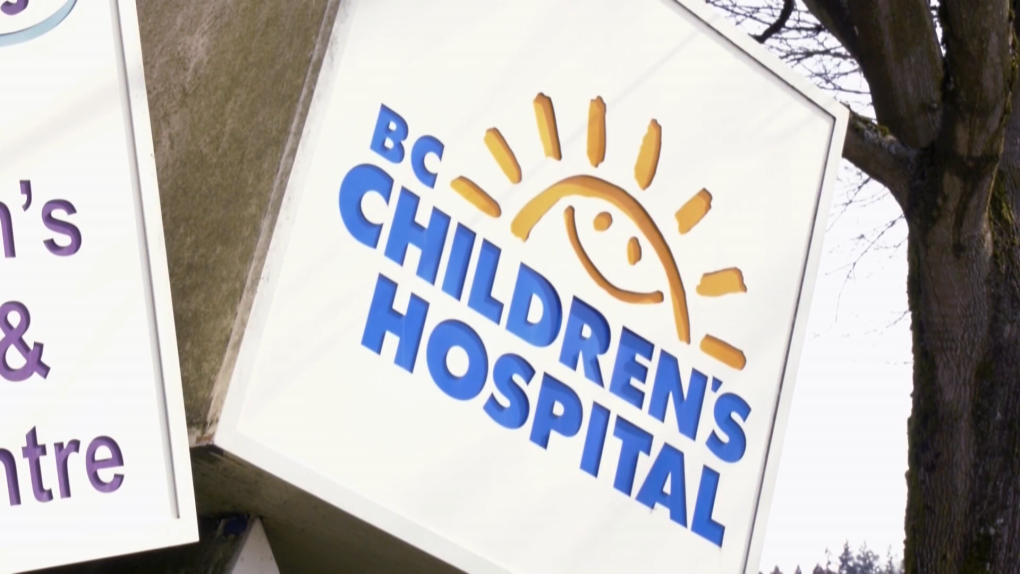 Doctors have been told six children across British Columbia have died from the flu over the past two weeks, CTV News has learned.

The information was shared Monday at a meeting that involved staff from BC Children’s Hospital and BC Women’s Hospital, as well as other pediatric specialists.

There were at least two toddlers among the children who died. Some were in treatment, while others did not make it make it to BC Children’s Hospital. They came from various parts of the province, including Richmond and West Kelowna.

Recording that many deaths over such a short period of time is unusual for B.C. – normally, one or two children will die from the disease over the course of an entire flu season.

Six-year-old Danielle Cabana, who was a member of the Richmond Raven U7 girls hockey team, died after experiencing complications from the flu at the end of November.

Loved ones described her as “a real firecracker.”

Provincial health officer Dr. Bonnie Henry warned Monday that Influenza A virus subtype H3N2 “does tend do cause more severe illness across the board, but particularly in young children and in older people.”

CTV News has been trying to learn exactly how many people have been dying from respiratory illnesses, separated by age, but despite repeated requests for the information, the B.C. Centre for Disease Control has not provided any statistics.